Ron Dennis has admitted he never forgave Fernando Alonso for their toxic falling out in 2007 and re-signing the Spaniard was the greatest revenge he could have imagined.

The notorious breakdown in relations between the 2 was allegedly forgotten, allowing the double World Champion to return to the Woking outfit following his failed Ferrari sojourn in 2015.

But in reality, Dennis had never forgiven the flouncy Spanish prick so doubled his efforts to get him back to Woking once he’d secured the services of Honda or “Project Harakiri”, as he now secretly called it. 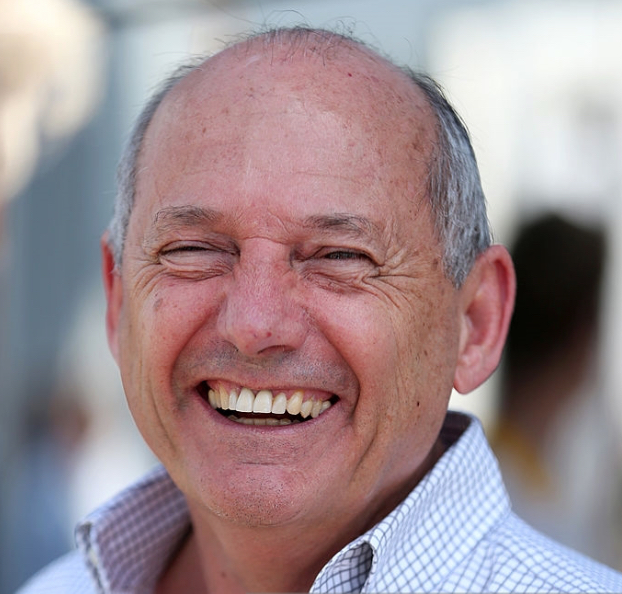 Nobody blackmails me, you Dago douchebag

Said the sentence-mangling ex-mechanic, “people say forgive and forget. People say live and let live. Well I won’t let people do either on my watch.”

“What Fernando did was unforgivable: but it took me 7 years and 50,000 air miles to Tokyo to finally have my revenge,” he explained.

Dennis watched the then 26 year old’s career stall at Renault look like it would briefly revive at Ferrari before the inevitable Scuderia tailspin made the Spaniard vulnerable to a call from the legendary stickler for fixtures and fittings.

But what Alonso didn’t know is that Dennis had deliberately put a hole in his own ship in order to drown the little shit on it.

“I fashioned the greatest possible revenge in the history of revenges,” Dennis continued in the middle of the night outside an old house being lashed by a storm.

“Nobody could have expected Honda to have been as shit as they are but they’ve surpassed even my expectations.”