F1 fans have been told to decide whether they want fast, mean looking cars or overtaking because the stupid dickheads can’t have both, obviously.

Speaking after a record bugger all overtaking happened at the 2017 season’s opening Grand Prix in Melbourne, F1 rulemakers reminded the braying mob of complaining enthusiasts that they brought this on themselves, the stupid fucking idiots.

Head of the FIA and now the most powerful shortest man in sport, Jean Todt said, “they can’t have it both ways: either we can have cars that look cool or go fast or cars that don’t do that but you can breeze past like a broken down caravan on a 6 lane highway at 3AM.” 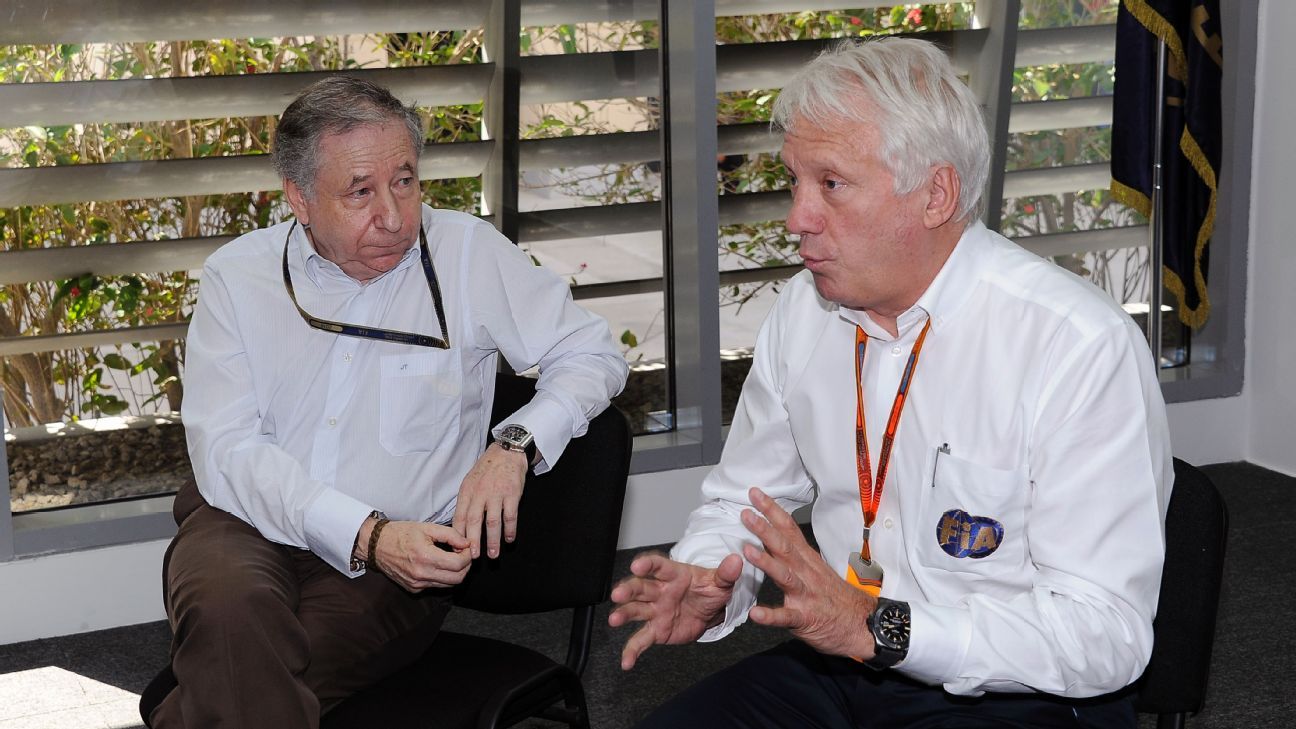 “Anyone who thinks you can have both doesn’t even understand cars or petrol or steering wheels or anything and should go off and watch Moto GP or something.”

“Because they obviously can’t cope with the complexity of F1 so they might as well watch something with 2 wheels as 4 is probably too difficult for them,” he added with a long raspberry.

F1 regulations were altered to make the cars faster and wider in 2017 because woop-woop! Neeeee-oooooowwwwww fast car skiddy-skiddy spin bang yee-ha!!!! or something.

“Everyone has heard of the expression you can’t have your cake and eat it,” Todt continues.

“Well what we’re saying is you can’t have your cake OR eat it.”

“The same message F1’s been doling out for the last 50 years so why anyone’s complaining now, I’ve no idea,” he added.