Overcome with the fairytale romance of the 1,000-1 Premiership victors, Raikkonen drove out of his skin during the second half of 2016, inspired and enthused by their unlikeliest of sporting success stories.

“Few people know this,” explained the taciturn twat, “but I adore Midlands football.” 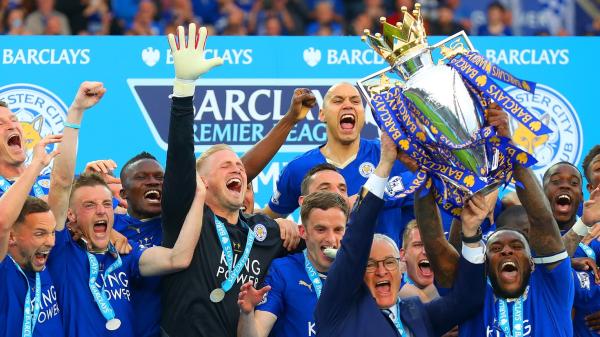 “Ever since I collected the entire Panini set of Aston Villa players from the 1983 league season I’ve loved all teams based in England’s Midlands: West Brom, Villa, Wolves, Birmingham City and – of course – Leicester City.”

“Not since Villa came close to winning the old First Division under John Gregory have I been this excited and – I think – it really showed in my driving,” explained the perpetually bored looking Finn.

Leicester were favourites to go down at the beginning of the 2015/16 season following manager Nigel Pearson’s sacking and his replacement by Claudio Ranieri; recently fired for a dismal set of results with the Greek National team.

But a never say die attitude, team spirit and some other bollocks people have made up to explain the inexplicable ultimately saw the Foxes triumph against the odds, inspiring at least one Ferrari driver to pull his fucking finger out of his thoroughly-remunerated arse.

“My favourite player is either Jamie Vardy or Robert Huth,” Raikkonen continued.

“I know it’s fashionable to say Mahrez but Huth does a lot of the necessary dirty work, is consistent and doesn’t dick about just because there’s nothing much to play for or he doesn’t feel like it.”

“In case that reminds anyone of anyone,” he added.