Bernie Ecclestone has woken up after a half century asleep to discover he has been trapped in the body of an arsehole.

The Octogenerian ousted F1 head went to sleep in the mid 60s after a heavy night promoting all his charity and philanthropy work only to wake up 52 years later to discover he was a billionaire who’d spent his entire life fucking everyone over for money.

Said the devastated former abomination, “apart from that time I had to pass up meeting the Dalai Lama because I was swimming the Channel for special needs kids, this is the most depressing thing that’s ever happened to me.” 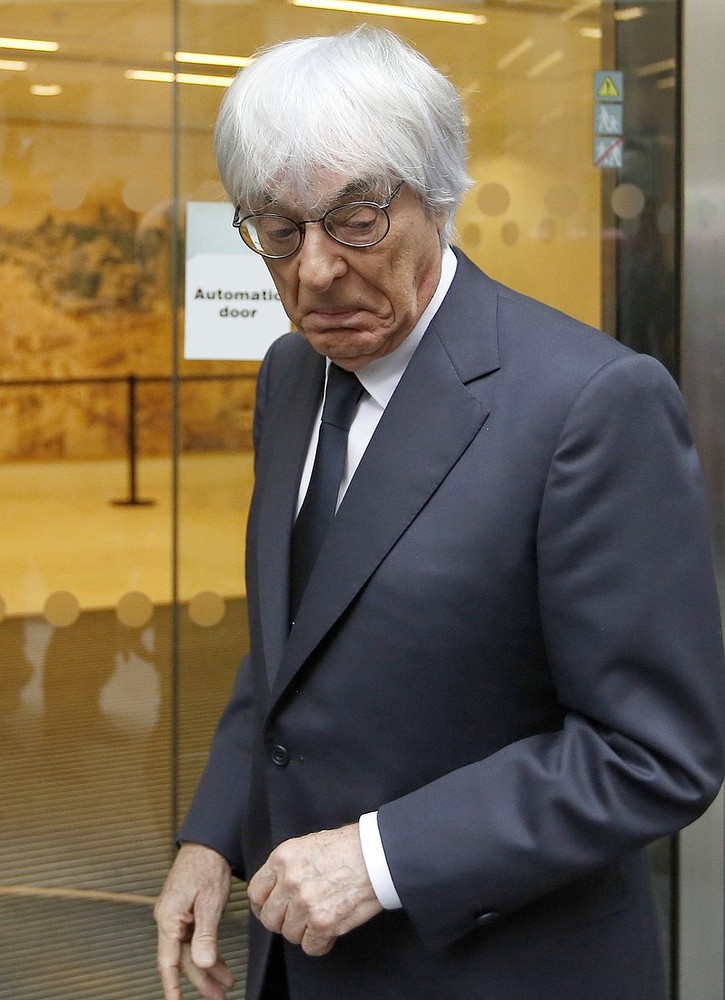 “The last memory I have is reading out the numbers for the disabled raffle, saying goodnight to the representatives of the Black Panthers and making a note to call Mother Theresa.”

“Then I woke to find myself in this wizened body. But a wizened body cocooned under silk sheets inside a multi-million dollar Georgian mansion bedecked with every kind of luxury one could possibly imagine. It was awful,” he explained.

The startled former F1 Commercial Rights holder then spent a disheartening 2 weeks uncovering what he’d been up to including screwing track owners, spectators, viewers and local shop owners who wouldn’t give big enough discounts off food that reached its expiry date that day.

“It turns out my entire modus operandi was to enrich myself and my family at the expense of anything animal, vegetable or mineral that might get in my way,” Ecclestone continued.

“I can’t believe it. Albert Schweitzer’s never going to forgive me when I tell him.”