Staff who worked on the Earth Dreams Honda have finally stopped crying, it’s been revealed.

Precisely proving the point about the sport being an egregious waste of precious resources by massive wankers, Earth Dreams Honda was the Brainchild of people with too much money to spend on cocaine and featured Honda F1 cars with clouds and trees liveries because the environment or something.

Invariably finishing last despite being backed by more riches than Croetius it made all associated with it weep with embarrassment and frustration – until Honda re-entered the sport in 2014. 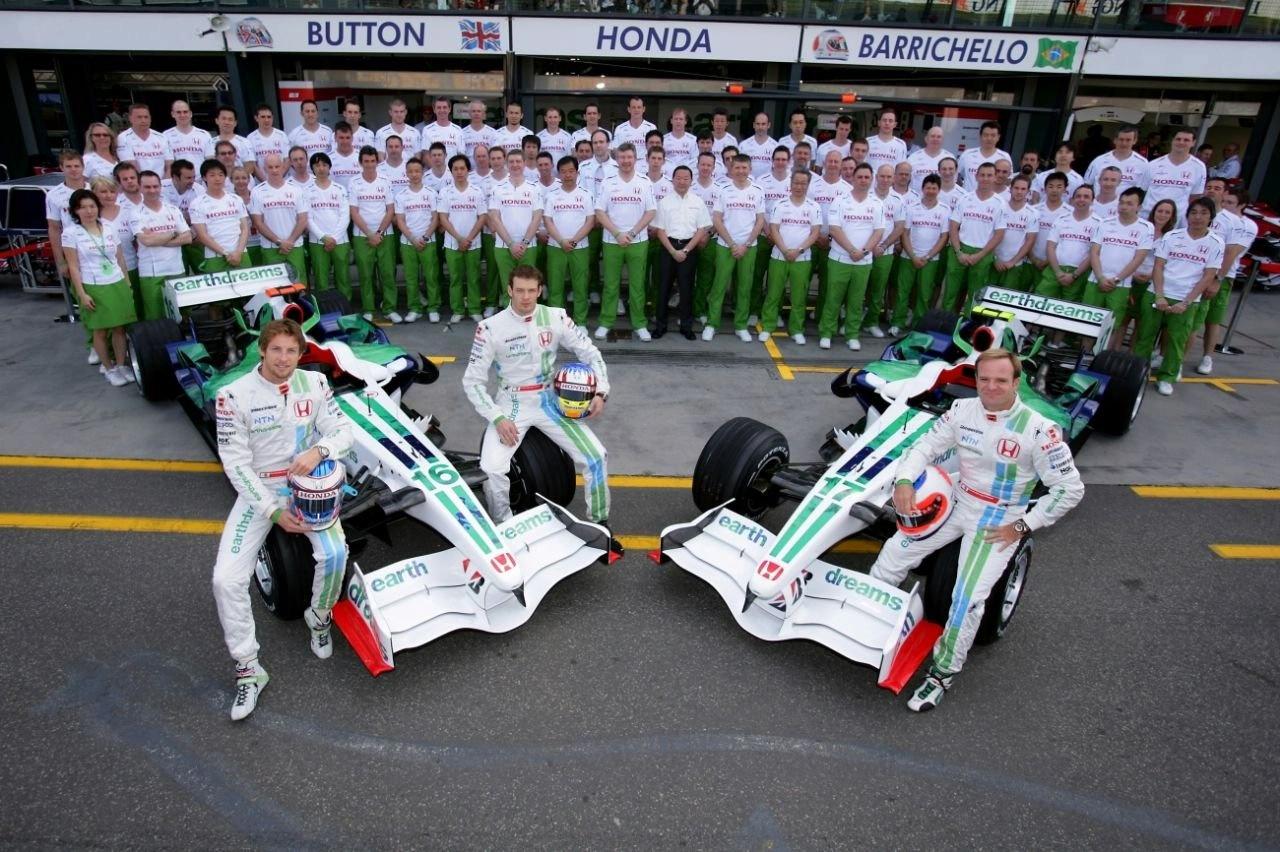 How does that “right to be forgotten” thing work again?

Bloke who worked on it Randy Jumpleads said, “I spent 2 long years working for the team but only since March have I been able to recall precisely what I did having suppressed the memory as deeply as I could with the aid of therapy and powerful subscription drugs.”

“Honda returning to F1 and being even more inept, wasteful, blinkered, arrogant, small-minded and embarrassing than they were in 2007 has really helped me put my most embarrassing professional period into perspective.”

Honda re-entered Formula 1 in 2015 and were immediately embarrassing but improved sufficiently the following year that you could be seen in their motorhome without having to wear a balaclava.

But in 2017 they’ve surpassed all Formula 1 records as the most excruciating embarrassment since somebody snapped the key off trying to turn an Andrea Moda over.

“Earth Dreams Honda was jaw-droppingly crass marketing group wank green lit by a myopic Honda board too busy fellating each other over an Ayrton Senna poster to notice the entire project was dumber than UKIP,” Jumpleads added.

“Yet I can now put this on my CV in a way anyone working at Mclaren or Honda now can only dream of.”