Fernando Alonso is still driving for Mclaren because he’s getting sponsored for it and it’s marginally more pleasurable than sitting in a cold tub of baked beans.

The Spaniard was commenting on one of his least productive weekends driving the newest Mclaren MCL32 which is saying something when you see some of the other chariots of shit they’ve served up for him in the past.

“The second I knew this was going to be the most humiliating thing I’d ever done after my first marriage, I decided I needed to do something about it,” commented the double World Champion. 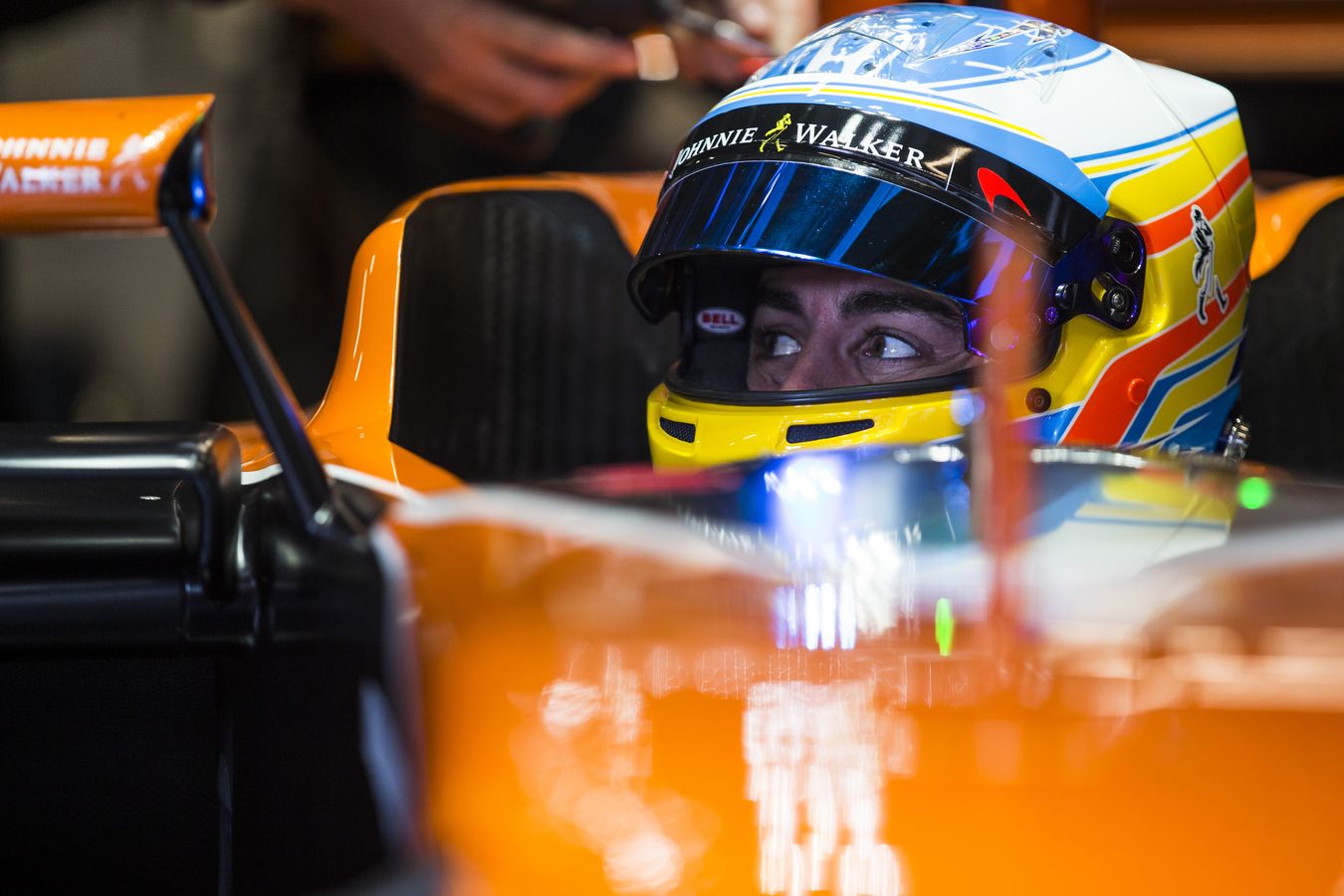 These are Heinz ’57 variety, right?

“So I asked all my friends and everyone at Mclaren to sponsor me to see how many races I would do whereupon I will present a big cheque to Comic Relief.”

“Since I figured that was the most appropriate charity,” he added.

Alonso nearly finished 10th in Melbourne but got overtaken by a pink car and had to settle for a DNF once the part of his sub-conscious kicked in that controls things like risk reward calculations, fear and self-respect.

“In many respects it already is like sitting in a bath of beans,” Alonso admitted.

“You’re lying down in a prone position covered in orange: legs numb, cold, alone, wanting to cry all the time but having to keep going just for the money.”

“Actually: why the fuck didn’t I just do a triathlon?” he questioned.