An F1 fan has suddenly realised the faster cars he so vociferously demanded will only reduce the amount of time he was allowed to ignore his girlfriend for.

Slavered the bearded 20-something, “apparently the new regs will mean the cars going as much as 5 seconds a lap faster than the 2016 models.” 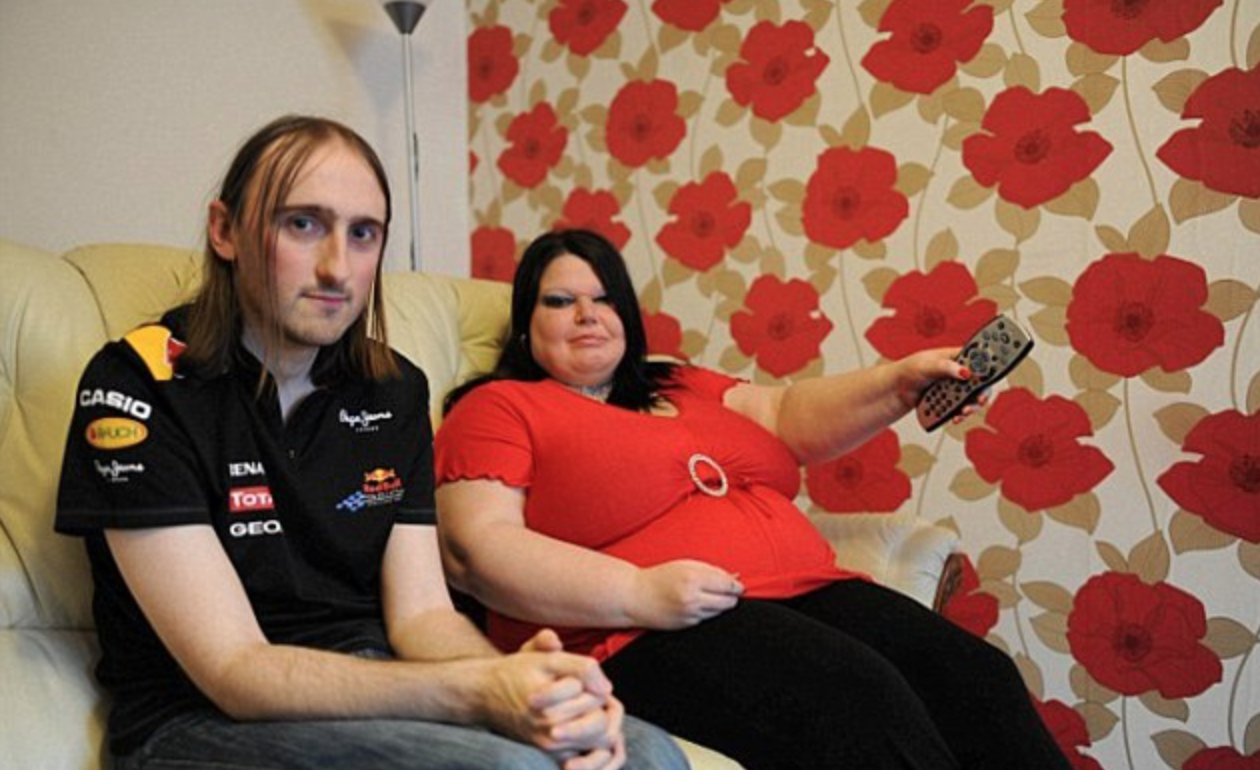 I suppose I could always kill myself?

“That means over the course of a typical Grand Prix, races will be completed some 300 seconds earlier than before.”

“Leaving me exposed to up to 5 minutes more discussion about how we’re going to get to Marsha’s wedding in June, what we’re getting for a present and how she hopes I won’t embarrass her like I did that time at Samantha’s,” he explained.

Revised 2017 regulations will see F1 cars have wider tyres, smaller wings and more efficient go-faster stripes in a bid to make Grand Prix exciting and sexy again or something.

But tumbling lap times mean the chequered flag will now inevitably bring forward awkward conversations with your other half about what you said about her best friend or your mum regarding comments you made about her Tuna pasta traybake when Skyping your mates.

“Maybe the new regulations will cause a lot of additional crashes that will actually make the races longer on average?” Twentyweights speculated.

“Or perhaps I should be grateful I get to see Simon Lazenby and Johnny Herbert for slightly longer each Sunday?”

“Fucking hell: I hadn’t even thought of that,” he sobbed.

Future Mercedes radio communications to be thought in Russian