Nico Rosberg has discovered he really likes Nachos, especially drizzled in melted Monterrey Jack cheese with a side order of guacamole.

Barely 2 months after Rosberg announced his shock retirement from the sport, the 2016 F1 World Champion revealed he finds junk food pretty moreish and his main like is not having to run round in circles for 2 hours at dawn each day. 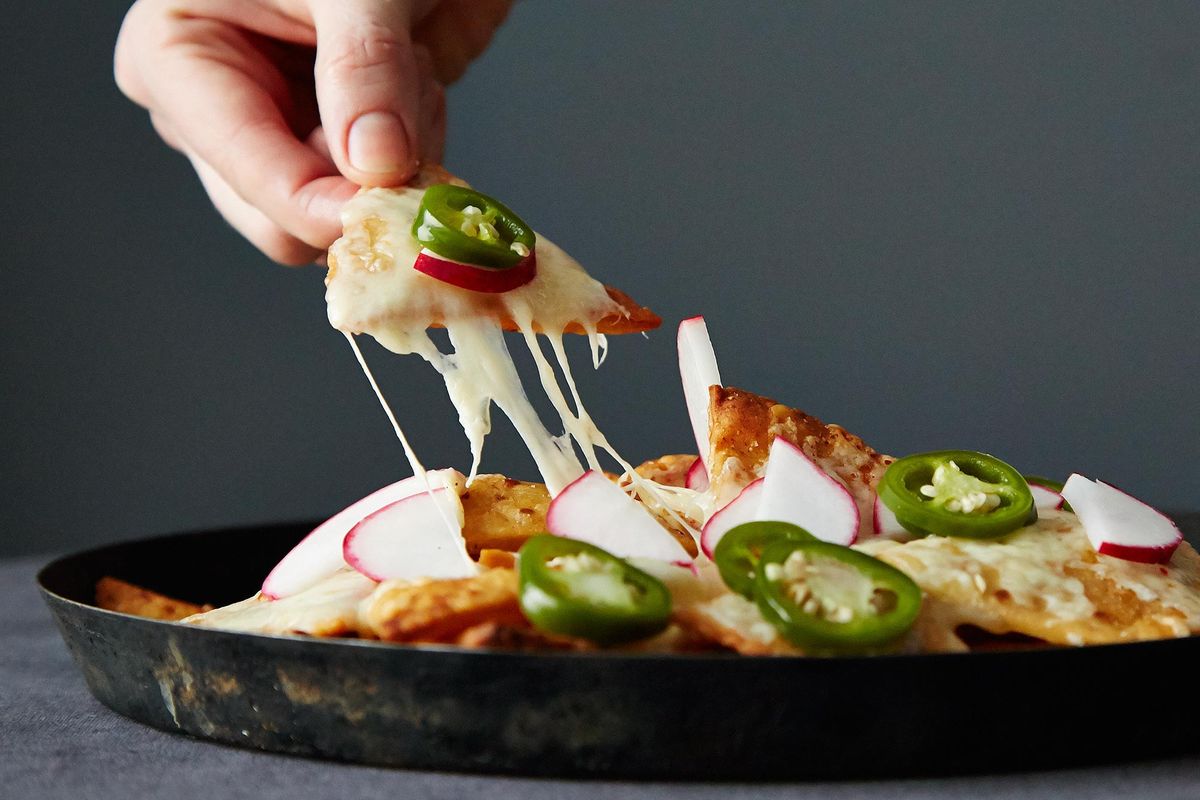 “Basically I can’t remember when I was last pissed and haven’t had an ice cream in a quarter of a century.”

Once the German had clinched the title in Abu Dhabi, an immediate outpouring of joy was swiftly followed by the downing of 5 Manhattans and half a litre of Chunky Monkey.

He’s basically been on an all-you-can-eat-and-drink buffet ever since.

“2 months ago I could run a half marathon in an hour, do 300 press-ups then cycle straight up to the top of the Monaco cliffs in blazing heat barely breaking sweat,” he continued.

“And now, I can barely see my toenails when I fall out of bed each morning at 11 and peer down over my gut.”