The Manor F1 team have admitted regret over the decision to build their 2017 wind tunnel model out of the finest block of Moroccan hashish they could get their hands on.

The stillborn back of the grid mobile chicane would usually have been built from clay but amidst a heavy lunch amongst piles of unpaid bills, CEO Sean Fitzpatrick decided he couldn’t be fucked with it any more and rung a bloke he knew who used to hang out at the Hacienda, if-you-know-what-I-mean. 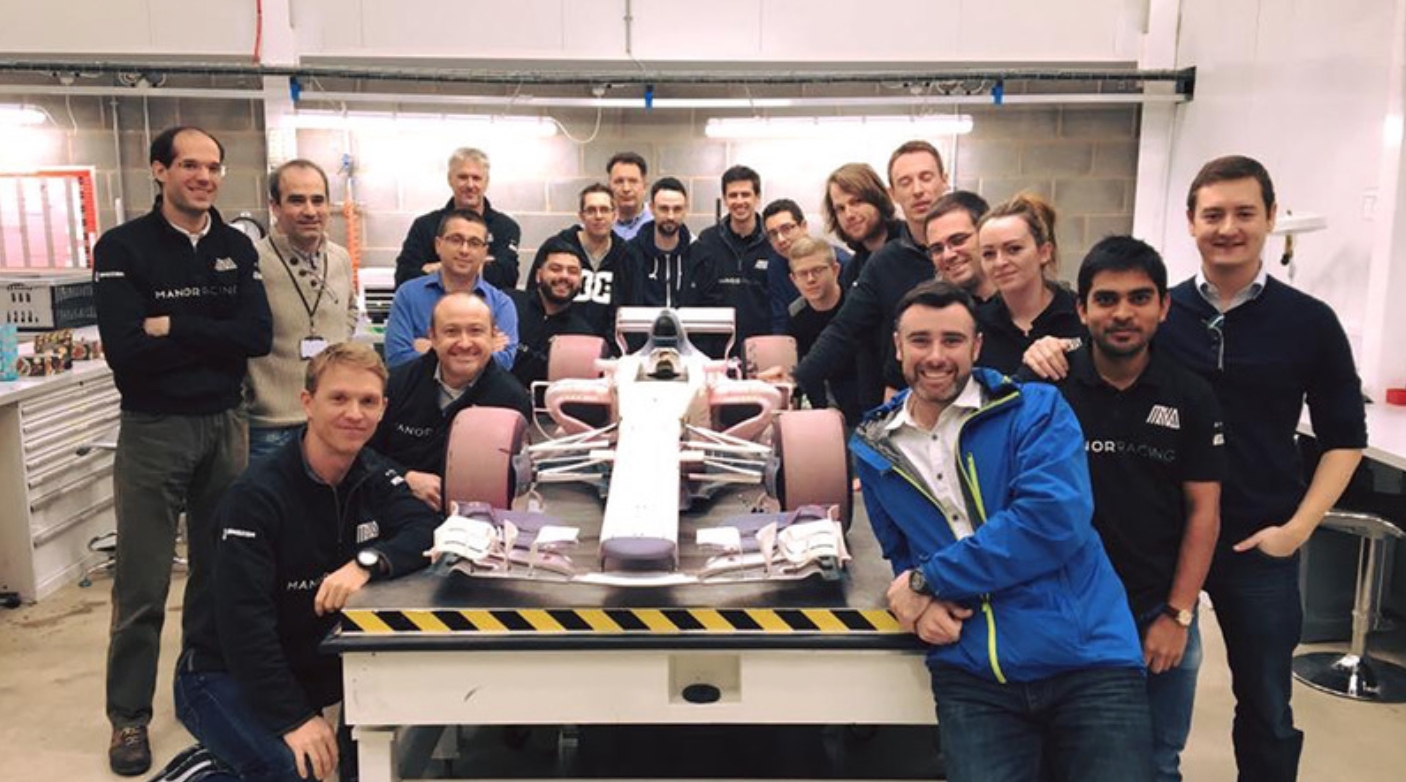 “Or failing that: high.”

“Actually, I take that back: whether or not you’re going down just try and get high,” he postulated.

It’s thought the MRT07 is the first Grand Prix scale windtunnel model to be made from “bubble melt” cannabis resin though Ferrari’s models are made of shit presumably, judging by their track performances.

“But at least this way everyone can take a little bit of the car home with them and either use it as a keepsake or – by setting light to it – forgetting they had anything to do with it, whatsoever.”

“I’m pretty certain it would be less forgettable than if the thing ever took to the track,” he admitted.

Mattiacci regrets not having long enough to fuck Ferrari up properly