Pastor Maldonado just happened to be passing the F1 paddock and *definitely* hasn’t been hanging around on the offchance of a job, the Venezuelan has confirmed.

Bumping into a number of F1 personnel again and again over several days, the one-man wrecking ball admitted he’d love to come back to the sport but actually, the meetings were entirely coincidental.

Said the most destructive force in F1 history, “honestly: I just happened to be passing the half dozen or more times I bumped into people.” 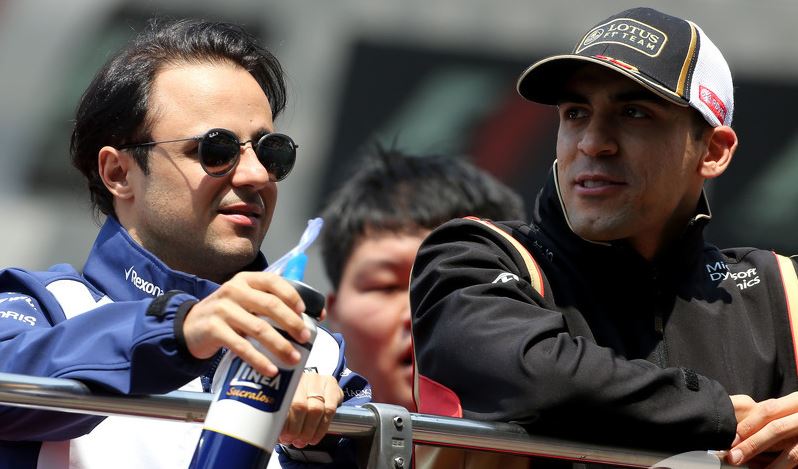 “I’ve bought a new apartment near here which I didn’t even know was near the epicentre of F1.”

“But because it’s new none of the appliances work so I keep having to come out for fresh provisions which involves coming past here several times a day very slowly,” he explained.

The 31 year old enjoyed a 5 year career at motorsport’s top table even if nobody else did.

He was eventually forced out when his insurance premiums exactly matched Venezuela’s oil company receipts where he was released back into the wild.

“It’s funny how coincidences happen though I suppose that’s why they call them coincidences,” Pastor continued.

“I bumped into Claire Williams 6 times for instance: that’s weird isn’t it?”

“Has anyone got Toto Wolff’s other number by the way? Only the one I’ve got doesn’t seem to work any more,” he added.