The F1 engineer gardening war has reached crisis point as Paddy Lowe joins the ranks of those prioritising daffodils over differentials.

The 54 year old’s decision to step down from title-winning outfit, Mercedes GP has put the Brit on 6 months’ gardening leave allowing him to finally tidy up his borders and dig that pond his wife has been nagging at him about for the last 3 years.

Horticulture boffin, Monty Don said, “Paddy is just the latest in a long line of senior Formula 1 engineers who have had enough and bid begonia to a life knee deep in dog rings and wing settings.” 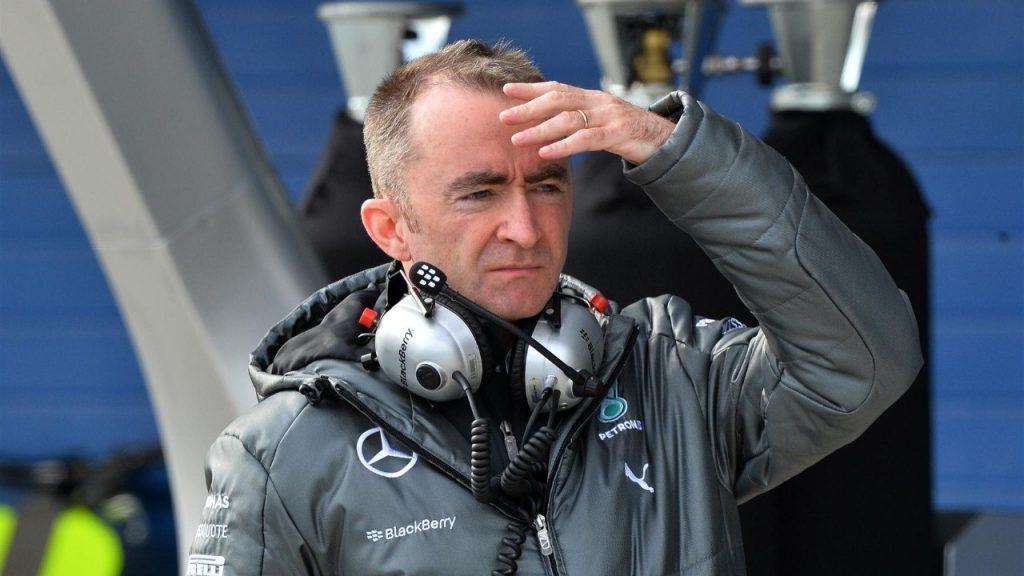 Shit, I forgot the Miracle-Gro

“It’s about time the bosses of these teams recognize cultivating prize rose bushes and a productive allotment is incompatible with the long hours demanded to engineer their racing cars.”

James Allison was the first of the senior F1 technical honchos to decide enough was enough with the state of his topiary back in July, handing his resignation from Ferrari in with a pair of secaturs.

Ciaran Pilbeam, Chief Race Engineer at Mclaren left in December joining former boss Ron Dennis to concentrate on his hanging baskets whilst Pat Symonds had already exited Williams the same month to spend more time coaxing his Bougainvillea over the gazebo and Frederic Vasseur of Renault to finally cut back that ivy climbing up the front of his house.

“I can’t wait to start my new life at Williams,” Lowe explained.

“But not until I’ve spent several months clearing dense scrubland and digging a 40 foot long, 6 feet deep trench in a peat bog at the back of my garden.”

“Which isn’t bad preparation come to think of it,” he added.