Bernie Ecclestone will finally have enough time to pursue his dream of building a roving space station with the power to destroy an entire planet.

Following the purchase of F1 by American media company Liberty, confirmation the 86 year old billionaire was finally being removed from his position as CEO was met with partial relief by the human incubus.

Said the world’s biggest midget arsehole, “of course I’m disappointed not to be leaving on my own egregious terms.” 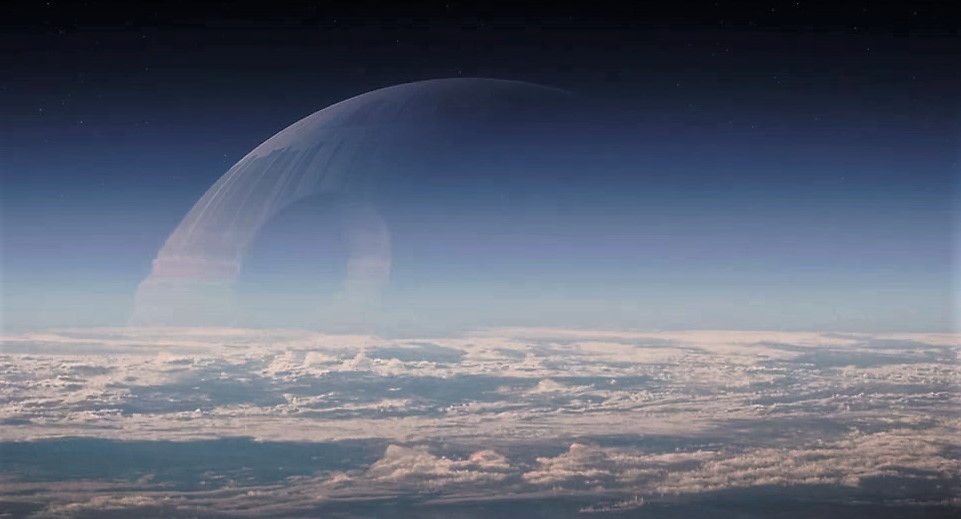 “But on the other hand I can now put all of my energies to the construction of a Death Star which I hope will roam the galaxy destroying entire civilizations – possibly for money.”

“I haven’t decided if I’m going to earn it from straight blackmail or by selling the rights to the highest bidding pyschopathic broadcaster – or a bit of both: but it will be fun getting the mix right,” he explained.

The octogenerian pustule has ruled F1 for more than 40 years, building it up from an underexposed niche motorsport to a gigantic corporatized money-shitting behemouth we should all apparently be grateful for.

But now he has been ousted from the position he could become more powerful than you could possibly imagine.

“I won’t blow up planets straight away,” he chuckled.

“I’ll just start with entire civilizations and then maybe work my way up via a moon or two.”

“It will be absolutely spectacular – provided you’re signed up to the right broadcaster’s pay-per-view package,” he explained.