Nico Rosberg has admitted the reason he quit F1 was the lack of a new language to address the public from the rostrum in 2017.

The multilingual World Champion often conducts his top step discourse in the crowd’s native language but the lack of any new country Grand Prix next year removed this requirement, leaving the German devoid of significant challenges for 2017.

Said the 31 year old, “I always look forward to saying hello to everyone in their native tongue or modertaal, in Dutch.” 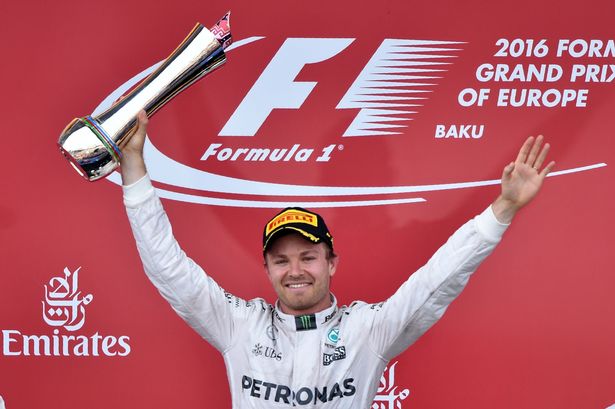 “Not forgetting maatrbhaasha in Hindi,” he explained.

Rosberg’s eventual clinching of this year’s F1 title left him the option of defending it against team mate Lewis Hamilton.

But the German decided with no new race tracks on the calendar for 2017, the absence of the need to learn how to thank the audience, ask them how they were and conduct a quick Q and A of their political and economic situation meant he was devoid of a suitable challenge for the season.

“Of course I knew that I would have to battle Lewis again but it’s a bit boring when you don’t also have to learn the past participle of “to be” in at least one non-romance language,” Rosberg continued.