Felipe Massa’s taxi driver is still waiting outside the Williams factory with the meter having gone off the clock.

The 35 year old non-retired retired F1 driver made his way to the Grove facility upon hearing erstwhile teammate, Valtteri Bottas was to vacate his seat to take up the vacant berth at Mercedes.

But with no news on the Finnish driver still, the Brazilian has been sitting outside the gates with the engine running since the beginning of December. 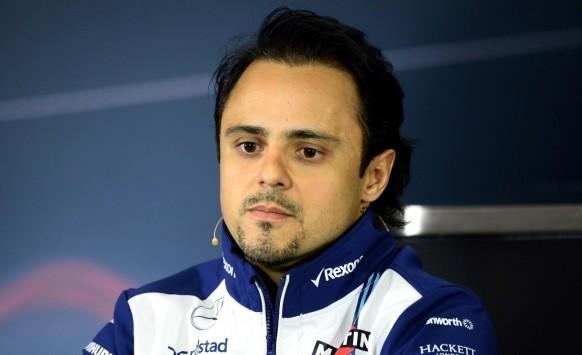 I hope that order of adult nappies comes in quickly

“I hope Mercedes make a decision soon only this is already the 3rd tank of fuel I’ve burnt since I got here,” Uber driver Sanchez Panza told us.

“That’s 200 quid in fuel and it was 5 figures in waiting time but now it’s reset itself and fuck knows what he owes me,” he explained.

The 2008 Championship runner up has already been to the cash point twice and has grown a full length beard during the wait; gaining 3 stone in weight as he gets through each day on a diet of chips, doner kebab and diet Coke from the nearby Chicken Cottage.

“It’s a lot of money to me but I’m only giving them another week before I call it quits,” Panza continued.

“I have my livelihood to consider after this and I’m already concerned there’s not enough detergent in the world to get out the mess he’s left in the upholstery.”

Ron Dennis Faustian pact, “not panning out as hoped”