Lewis Hamilton’s expedition to find the last group of people on Earth still unaware the Englishman lost the 2016 F1 drivers World Championship because of reliability issues is still ongoing.

Ever since stoically finishing second to his German team mate, Nico Rosberg the 3-time former champion hasn’t failed to remind everyone the only reason for this was that his car kept breaking down.

Said the Englishman, “I don’t want to keep going on about it but only because there are apparently some people who still don’t know what happened to me in 2016.” 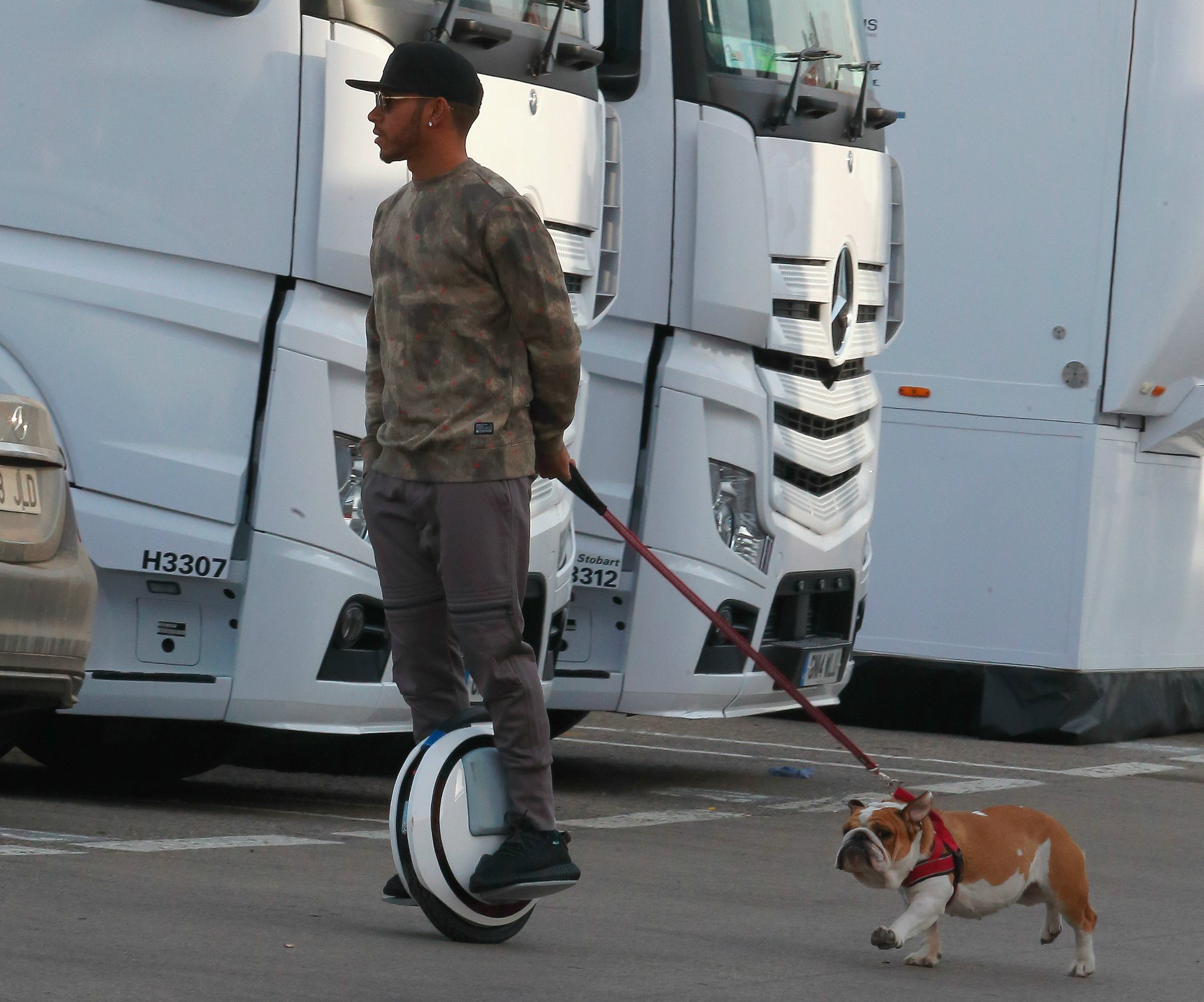 Pretty certain this is how Dr Livingstone introduced himself

“I lost the championship because my car kept breaking down.”

“Nico isn’t better than me. He didn’t beat me. My car kept breaking down,” he yelled through a megaphone over a live YouTube broadcast.

Recent media reports indicating a lost tribe of Amazonian Indians living in a remote corner of the Brazilian jungle are thought to be the next destination for the twatooist to come and broadcast his sob story.

“But if they think they can get away from me that easily, they’ve got another thing coming,” he threatened.