Jenson Button is to make a dramatic return to F1, unshaven and oiled up but only in various middle aged women’s daydreams, it’s been revealed.

The otherwise in reality retiring 37 year old will come back for the 2017 season mainly to walk in and out of a steamy shower adding or discarding a tiny white towel which will be whipped off his rippling physique coquettishly before he disappears off camera, winking.

Late 40s HRT user, Sandra Dutchoven said, “like many other women-of-a-certain-age I was devastated when Jenson decided to take his cheeky grin and tousled hair away from the sport I love.” 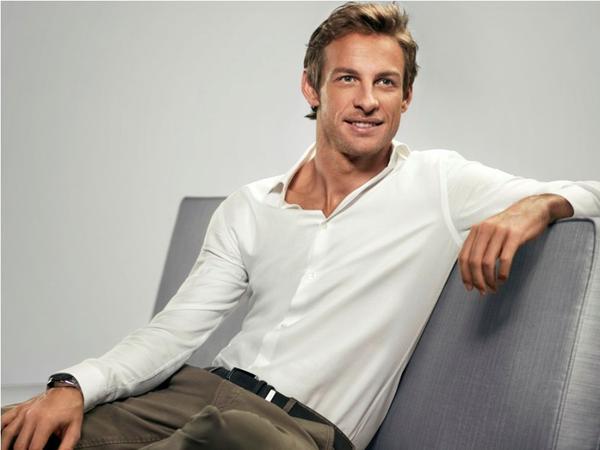 “Albeit mainly because I love Jenson,” she explained.

After a long and distinguished career collecting millions of pounds to finish quite a long way in front of the last man and usually less than that behind the first, the British driver finally called it quits when a Belgian agreed to do that for the same it cost in Button’s clothing allowance.

“As silver nipple clamps would almost certainly be considered against Mclaren uniform rules.”

“Especially with no shirt on wearing just a pair of Sloggis,” she explained.