Bernie Ecclestone has asked for future Grand Prix to run only for as long as all the good bits last or in the case of the Spanish Grand Prix, just not to start.

Arising from his crypt after at least a week since his last bullshit statement the billionaire said, “people don’t have the same attention span as they used to and – ooh look: a pound!” 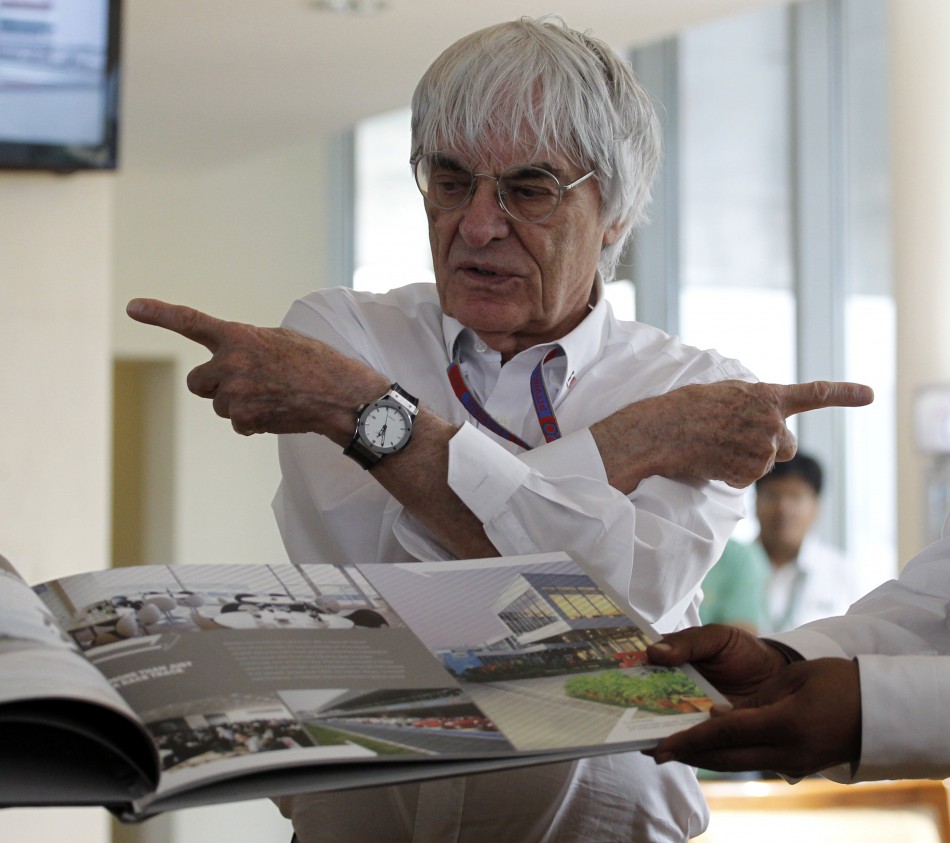 And I want all of these contradictory things, yesterday

Lunging at the urinal for the piss-soaked coin, the contentious shortarse continued, “nobody wants to watch sport for an hour and a half any more.”

“They’d rather have a 5 minute highlights package containing just the most violent, controversial or drunken bits so they can get on with their busy lives making deals with murderous despots, counting money or buying their daughters crystal bathtubs full of gold.”

“That’s what everyone does isn’t it?” he asked.