Ron Dennis‘ sudden removal from the Mclaren team as CEO finally let its employees have the chance to bring board games in for the last Grand Prix of the season.

Losing his boardroom battle for control of the iconic F1 team, Dennis was abruptly forced to leave prior to the last GP of 2016 enabling personnel to finally bring their copies of Buckaroo, Operation, Battleships and Hungry Hippos to the Abu Dhabi track.

Relieved employee Kurt Ledges said, “ever since Ron has been here we’ve never been permitted to bring in our favourite board games for the final race.” 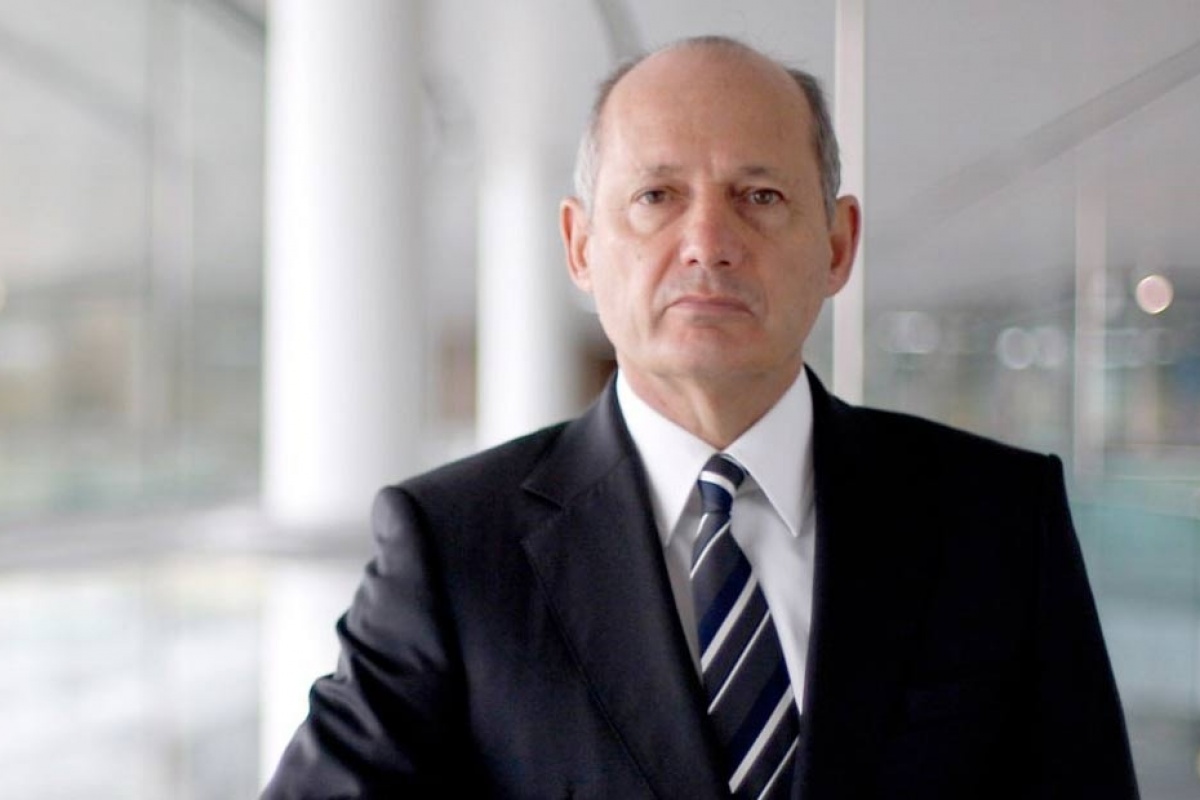 Woe betide anyone caught with Buccaneer! on them near this man

“Williams, Ferrari, Mercedes: everyone else is allowed to ship in Mousetrap, Connect 4 and Monopoly yet we’d get frisked for a pack of cards.”

“Now at last after a hard day of sorting out press passes for a bunch of over-privileged indifferent executive I can sit down with my fellow Mclaren mates and indulge our passion for Hasbro’s forgotten classic, Game of Life,” he explained.

Dennis has been with Mclaren for 36 years and as Chairman or CEO for 35 before other board members realised in 2016 maybe their leader should know that the word digital no longer referred just to a cheap watch.

“I still remember the time I tried to smuggle Ker-Plunk into the paddock in 2009,” Ledges continued.

“The fucker heard the marbles clinking and burnt it on the team barbecue.”

“I might have a celebratory game of Monopoly tonight and imagine I’m building a hotel right on the OCD Essex luddite’s stupid twat face,” he imagined.