Nico Rosberg fans are demanding to know when they should start panicking at the inevitable erosion of their driver’s seemingly insurmountable drivers championship lead.

The German driver has a 26 point lead going into the last 3 rounds of the 2016 World Championship but I mean: how long is that going to last?

Nico fan, Haaken Tuefeldt commented, “let’s be honest: none of us Nico fans thought we’d get this far into the season with him fighting for the title, let alone leading it.” 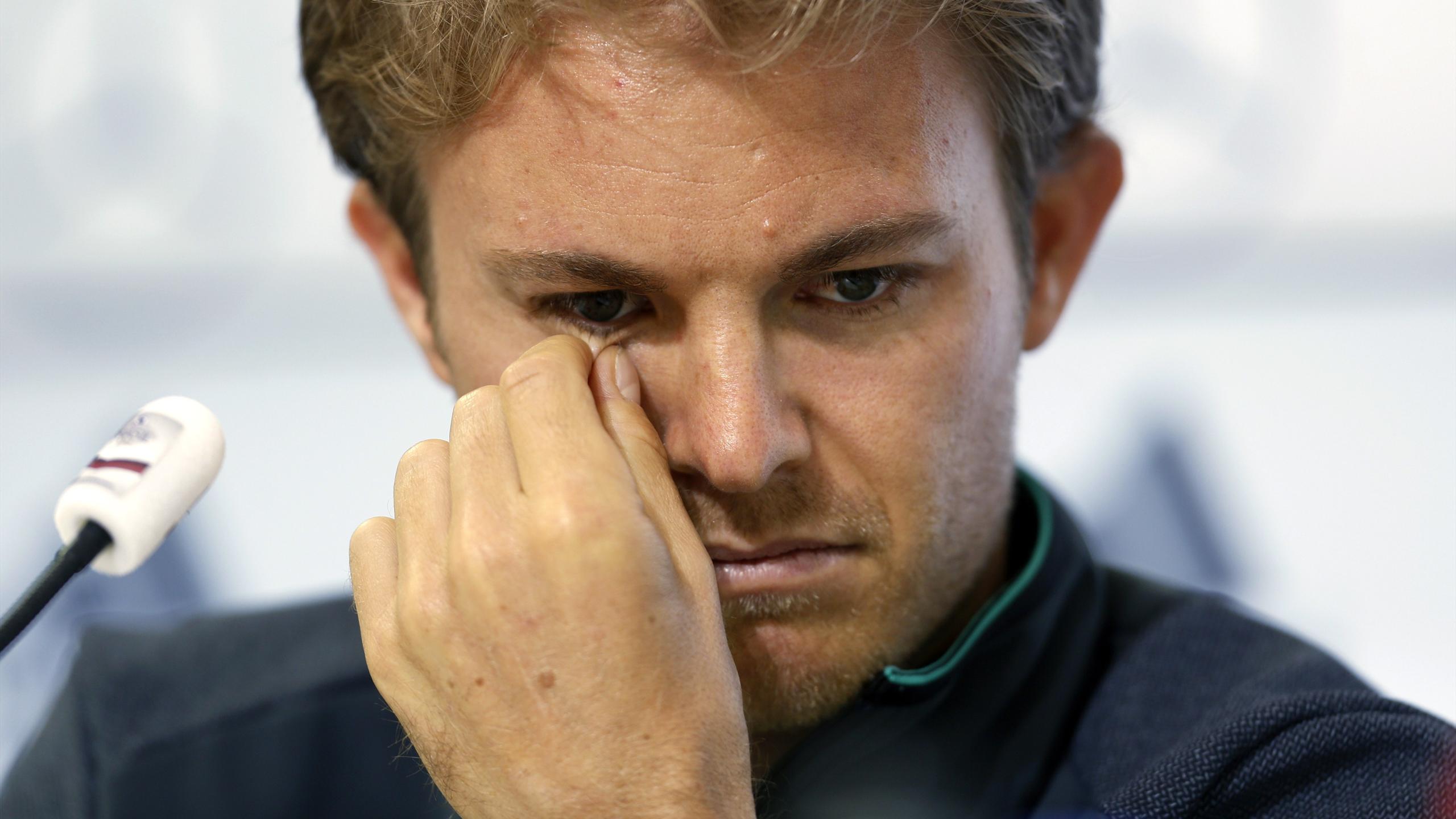 “So all we want to know is: is this lead going to be erased in 1 race or is it going to be slowly chipped away at for the remainder of the season to fall agonisingly short somehow by the final event?”

“It’s only fair we should be told given how many tissues we need to get in,” he explained.

Rosberg has just 3 races to go to defend his 26 point lead from Hamilton but – you know – this is Nico Rosberg we’re talking about.

“My money’s on a heartbreakingly late capitulation owing to a shitty steward’s decision following a questionable overtake in Abu Dhabi, ” Tuefeldt explained.

“Though my other friends think it will be even more embarrassing and actually Lewis will somehow be crowned champion in Brazil due to a technicality.”

“Either way: it’s got massive heart attack written all over it,” he concluded.