F1 fans have just remembered Haas are on the grid.

The American team joined the sport in 2016 scoring points with Romain Grosjean in the first 2 races that earned excitable column inches in national newspapers across the world.

But since those giddy heights of finishing 6th a couple of times, the team’s results have stagnated to the point where, if they’re honest with you, nobody can quite recall what one looks like, F1 fans have admitted. 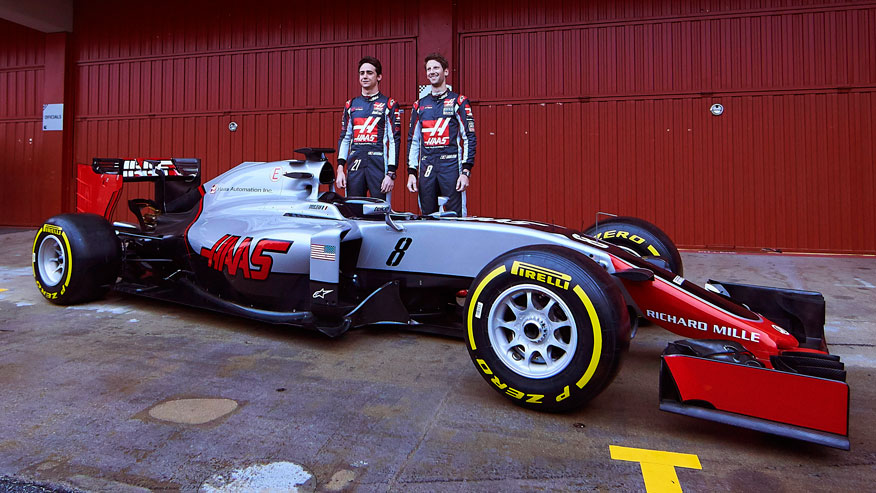 “I was quite excited about a new team starting in F1,” one fan confessed.

“I bought a hat and a t-shirt and at the time couldn’t get enough of Gene Haas’ anonymous, gammon face.”

“But since the excitement of the first couple of races, their riches-to-riches story and Romain Grosjean’s twerpish grin has largely faded from my memory.”

“In fact: I’m not even sure who or what Haas are exactly any more or why you’re asking me questions about it, him or her,” they continued.

“Are they something to do with haemorrhoids?”