Lewis Hamilton’s 4th title is at risk as the 31 year old is trying to achieve it in a record number of outfits, it’s been revealed.

Said the Englishman, “it’s not enough to win another title; I want to win it having gone through my entire wardrobe during the same period.” 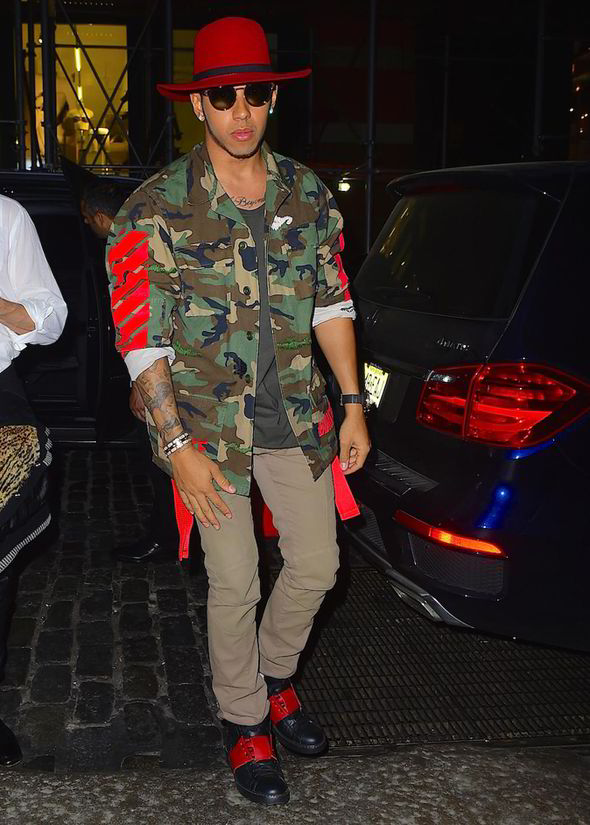 I call this ensemble, “ran through Top Man Oxford Street with my eyes shut”

“I know it is much harder trying to win races whilst figuring out how to carry off a peach Prada cowboy waistcoat and Jaxon and James Harlem newsboy cap without clashing with whatever Rihanna’s stylist has told her to wear that day but I owe it to my fans to at least try,” he explained.

Lewis has come a long way since his 2008 championship where he wore the same silver Mclaren puffa jacket, pink Vodafone t-shirt and black Boss action slacks from the opening race in Melbourne to the season finale in Sao Paolo over 7 months later.

Signing for Mercedes meant the Englishman was finally able to control his appearance however, resulting in the apparent deliberate donning of various garish hats, combat trousers, sunglasses, tie-dye t-shirts and incomprehensible tattoos.

“I really want to clinch this title but to clinch it in a pair of Versace diamante jeans, Stella McCartney ear studs and Ralph Lauren polo shirt fresh from their cellophane wrapping would be utterly amazing,” Hamilton continued.