Bernie Ecclestone has confirmed he is an indestructible cyborg from the future who absolutely will not stop until you are dead.

Following the Liberty Media buy out of Formula 1, the conglomerate simultaneously announced the controversial existing CEO would stay on for another 3 years when he would be about 1,000 years old or something. 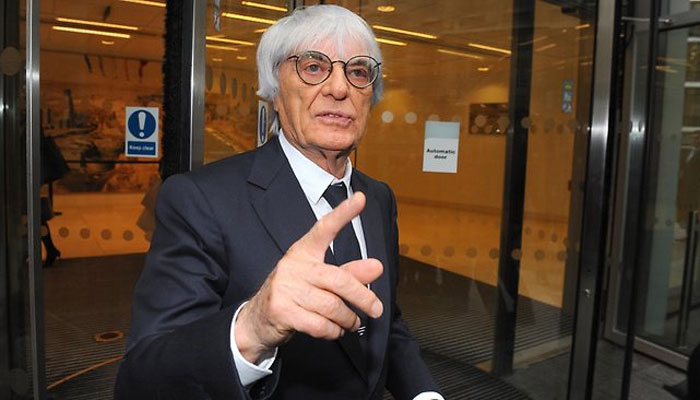 I’ll be back – forever

Ecclestone first gained control of the sport in the 1980s when he appeared naked out of a time portal determined to hunt down every last dollar associated with Formula 1 and didn’t care who got in the way.

Ordinarily upon completion of the mission he would have been expected to self-destruct by climbing into a car crusher or lowering himself into a giant acid bath but owing to a computer glitch instead married a bit titted Croatian woman.

He then accidentally fathered 2 semi-synthetic children whose inadvertent purpose became spending all the money their progenitor had acquired, compromising the original assignment algorithm by trapping the mechanical shitbag in a cartesian programming loop as there will never be enough money to satisfy the grasping half-human layabouts he had created.