Max Verstappen is playing the real life part of that bell-end on Codemasters F1 who keeps dicking up your races.

The 18 year old has been lauded for his outrageous speed and overtaking whilst at the same time blocking and weaving all over the place like that tosspiece you come up against every time you go for a multi-player game on the seminal Grand Prix simulation.

Online gamer, Benedict Chunks said, “whenever I try and emulate my heroes on F1’s premier digital simulacrum it’s inevitably ruined by some a-hole who decides to run his race backwards, pulverizing me just before I cross the line for my facsimile of glory.” 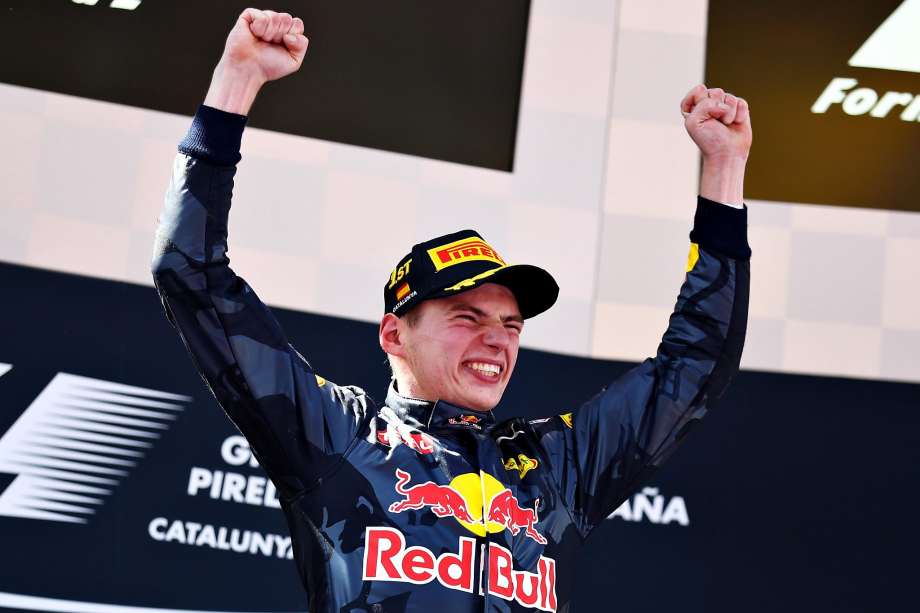 “It seems obvious to me that Max is simply emulating this behaviour in a bid to increase the realism of the game whilst simultaneously enticing ambulance chasing fans for the benefit of the viewing figures.”

The precocious youngster burst onto the scene in 2015 and immediately left an impact, largely at Monaco where Dutch fans still congregate to get pictures taken of all the places he’s hit in his 2 years smashing into the Principality.

But this year the Red Bull driver has taken his happy-go-lucky psychopathy to a new level, veering into and across the likes of Nico Rosberg, Kimi Raikkonen, Carlos Sainz Jnr and his dad in the car park when he was trying to reverse his Twingo into a disabled space.

“Everyone secretly wondered what it would be like to race in F1 with the crash settings off,” Chunks continued.

“But now Maldonado’s gone the void’s been filled by a bloke emulating the 13 year old no-mate psycho in Croydon whose entire being is given over to riling as many people as possible.”

“At least Bernie’s happy,” he explained.