The FIA have agreed to make fewer of their decisions after work in the Red Lion.

The governing body of world motorsport has come under heavy criticism for introducing a bunch of head-crushingly stupid F1 rules that were rescinded 10 minutes after implementation when everyone pointed out it was as though they’d been thought up by a bunch of people out on the lash.

Head of the half-cut regulators, Jean Todt said, “I’ve instructed our rule makers that they must make more of their rules in the office we’ve given them rather than the bar underneath.” 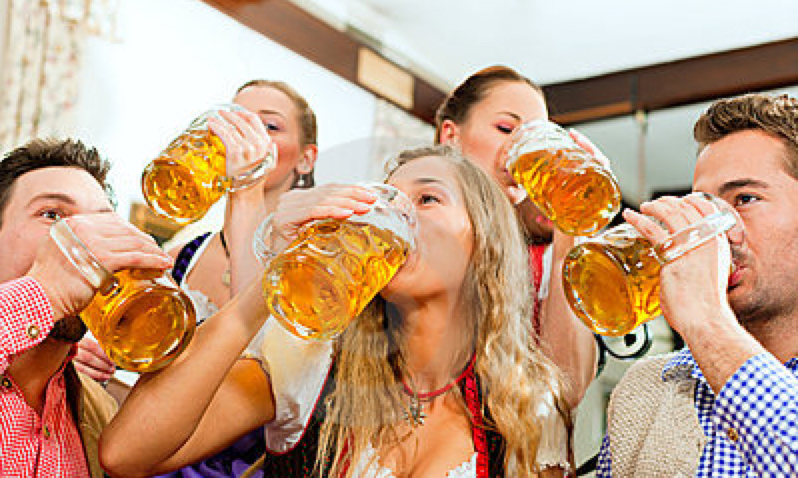 Quick!  I’ve just had a great idea about how to fix qualifying!

“And they have to stop using the drinks cabinet as well.”

“At least during office hours where it can look unprofessional.”

The smashed statute authors have introduced new qualifying, track limit and radio guidelines only to cancel them once the Alka Seltzer had finally kicked in and they realized they must have been absolutely out of it to come up with that shite.

“Trying to walk to the toilet without hitting anything or pissing yourself after 6 pints of Dragon Bastard is pretty much impossible, never mind coming up with a sensible, concise qualifying format,” one of the stewed-stewards explained.

“The others we came up with when they were doing 2-for-1 on Jägerbombs so on balance, I think we did pretty well.”

“Though if anyone finds a beer mat with “2017 rules” written on it let us know as we had a big night on Sambuca about 6 months ago and we may have written something idiotic about big tyres and wings,” he pleaded.