New F1 fans from Holland lured to the Ardenne to watch Max Verstappen at the Belgian Grand Prix have already decided the sport is shit.

Encouraged by older relatives’ vague recollections of drug-fuelled piss-ups in the sand dunes of Zandvoort and the exploits of their country’s newest sporting hero, up to 20,000 fairweather Dutch fans arrived at Spa determined to see Max Verstappen strut his stuff – whatever that was.

Half-arsed Netherlander, Rene von Amsterdam said, “we drove all the way from Eindhoven after seeing Max on the TV displaying the 2 qualities the Dutch covet above all else: success and bloody-mindedness.” 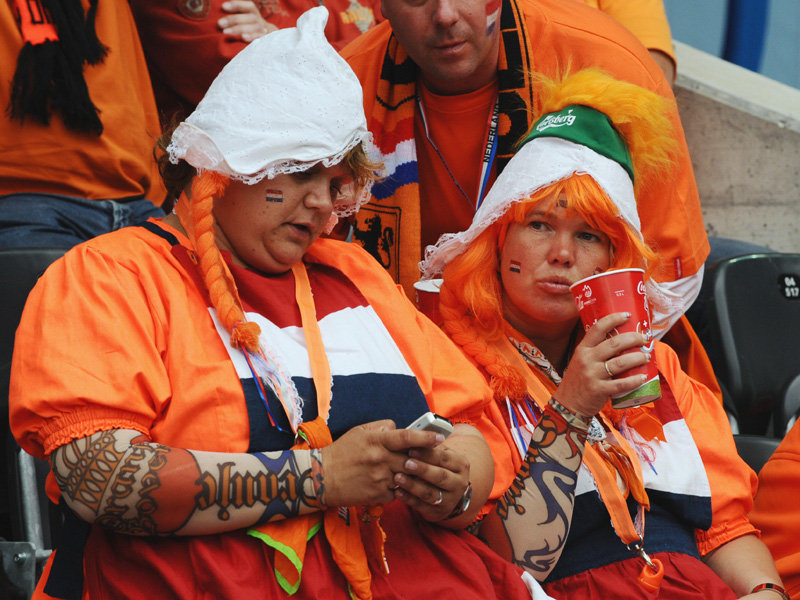 “But by the time we’d queued up, paid the entrance fee and tramped 4 miles to sit on a damp hill we could feel this temperamental energy slowly leaving our group with just the tenuous familial link to Max’s fleeting successes to keep us going.”

“And our massive stereotypical stash of skunk, obviously.”

Verstappen’s subsequent performance at the legendary venue consisted of crashing into the Ferraris at the start and spending the rest of the race trying to do that again but from nearer the back of the field.

“We were very excited when Max came round in 2nd place,” von Amsterdam continued.

“But then somebody told us that wasn’t the race and then he came round in bits a lot further back and we realised this was all bullshit.”

“So we decided to go home: but not before we’d kicked over our barbecue, taken a shit at the side of the track and carved obscenities on the trees.”

“Because we’re Dutch and this is Belgium if you were wondering,” he explained.

Paddock Schumacher affection back to ’91 levels