Whatever drug the KGB had Dannil Kvyat on we’d like some, F1 fans are all thinking.

The complete destruction of the Russian’s form just happens to completely coincide with the unmasking of systemic, state-sponsored Russian sports doping and like those 2 things aren’t totally related are they? everybody reckons.

F1 conspiracy theory fan, Fatima Shortbread said, “Kvyat came from nowhere 2 years ago to join the Toro Rosso squad as a 19 year old unknown and immediately blew away his team-mate.” 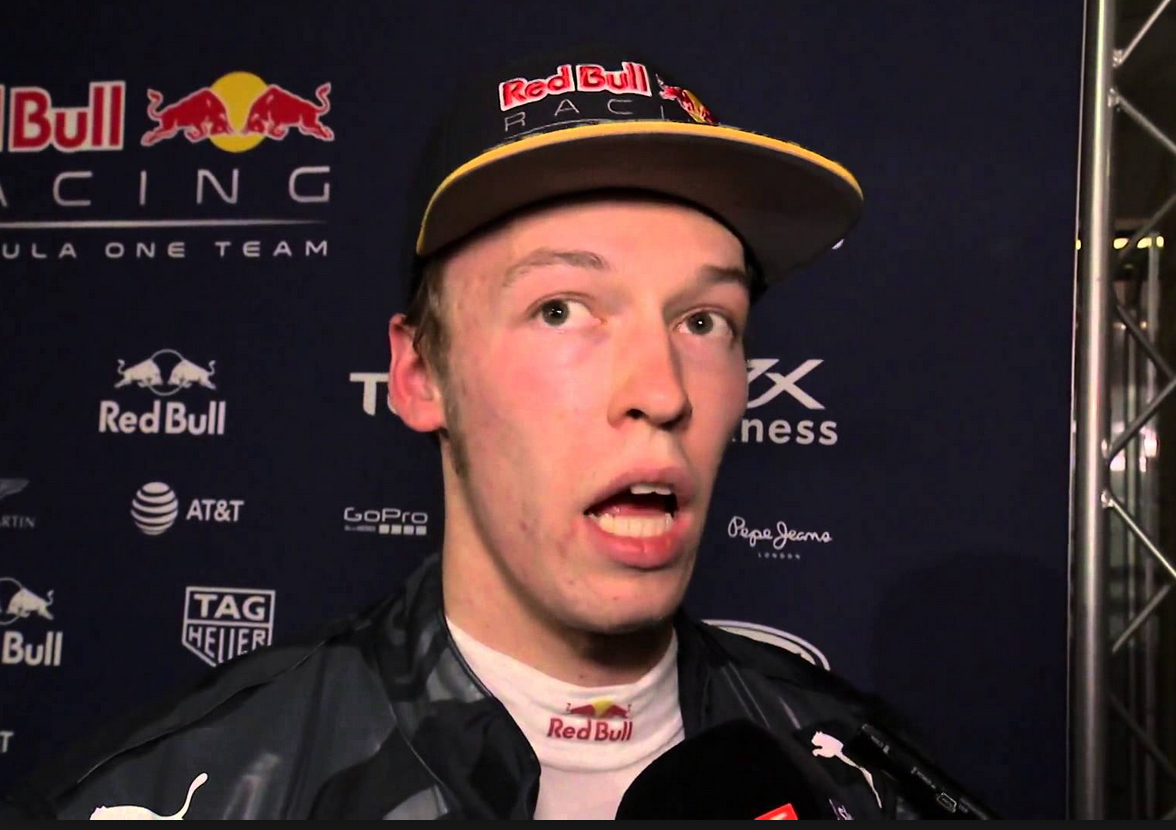 “He replaces Sebastian Vettel at Red Bull, out-scores his team-mate in his first full season and then all of a sudden falls off the edge of the planet just as his fellow countrymen get banned from the Olympics for all being off their tits on Amphetamines.”

“I always thought his voice was weird and now I know: he was a girl on Testosterone all along,” she explained.

At one point last year Kvyat was outracing team-mate Daniel Ricciardo but in 2016 increasingly resembled a hyperactive rookie at the Formula Ford Festival and was demoted back to the junior Toro Rosso team.

Where he then resembled somebody who simply happened to be a bit shit.

“We can’t think any worse of Russian sport so if they just tell us what enabled some absolute amateur hour tugger to turn into Ayrton Senna overnight, we’ll look the other way,” Shortbread continued.

“And while we’re about it, if the Dutch could let us know what type of Skunk Verstappen is on tell them to put some more ferries on as I know where I’m headed next weekend,” she added.

Paid to be the baddie, Ecclestone defence trial told