Mercedes GP are to circumvent the restrictive radio communication rules by instructing their drivers and engineers to contact each other via E.S.P.

Head of Engineering, Paddy Lowe came up with the idea after reading an 80’s potboiler he borrowed from a hotel whilst on holiday in Spain.

Or it might have been after he stayed up late one evening and ITV4 happened to be on.  I can’t remember. 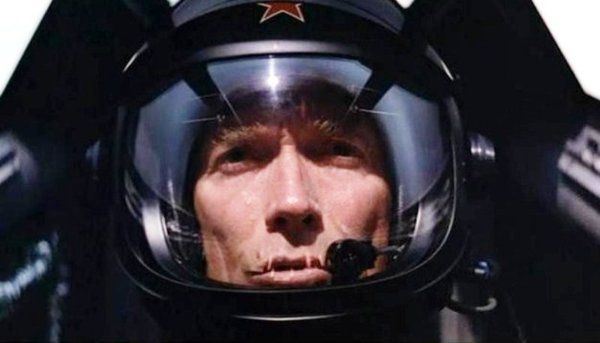 What language do I bullshit the media in?

“The rules only mention not being able to communicate via radio,” Lowe commented.

“It doesn’t say anything about transmitting instructions via thought.”

“So I’ve instructed our boffins to come up with a solution as soon as they can: it has to be a fuck sight easier than getting our drivers not to hit each other every 5 minutes, if nothing else.”

The team were the first to fall foul of the barmy new FIA rules when Nico Rosberg was penalised at Silverstone for daring to ask his team how to un-knacker his gearbox.

“I happen to know for a fact the Russians had this technology in 1982 – never mind that white fella with the funny accent and the afro who bends spoons,” Lowe continued.

“I figure we can probably get an old version from Ebay and adapt it.”

“Which does unfortunately mean favouring Nico because it will be in its original language.”

“That and the fact it requires thinking,” he added.