Drivers are allowed to ask for assistance from their engineers over the radio only if their life is being endangered by an armed psychotic, the FIA have ruled.

Following a Hungarian Grand Prix in which Mclaren driver Jenson Button was penalised for asking his team if they knew how to prevent him from having his car not stop until it hit Austria, the FIA clarified what a suitably dangerous predicament sufficient to allow the driver to radio his pit for assistance.

Head of stupid rule enforcement, Charlie Whiting said, “upon consideration of rules that didn’t have any beforehand, the FIA have confirmed the level of threat required to justify radio communication to their pit.” 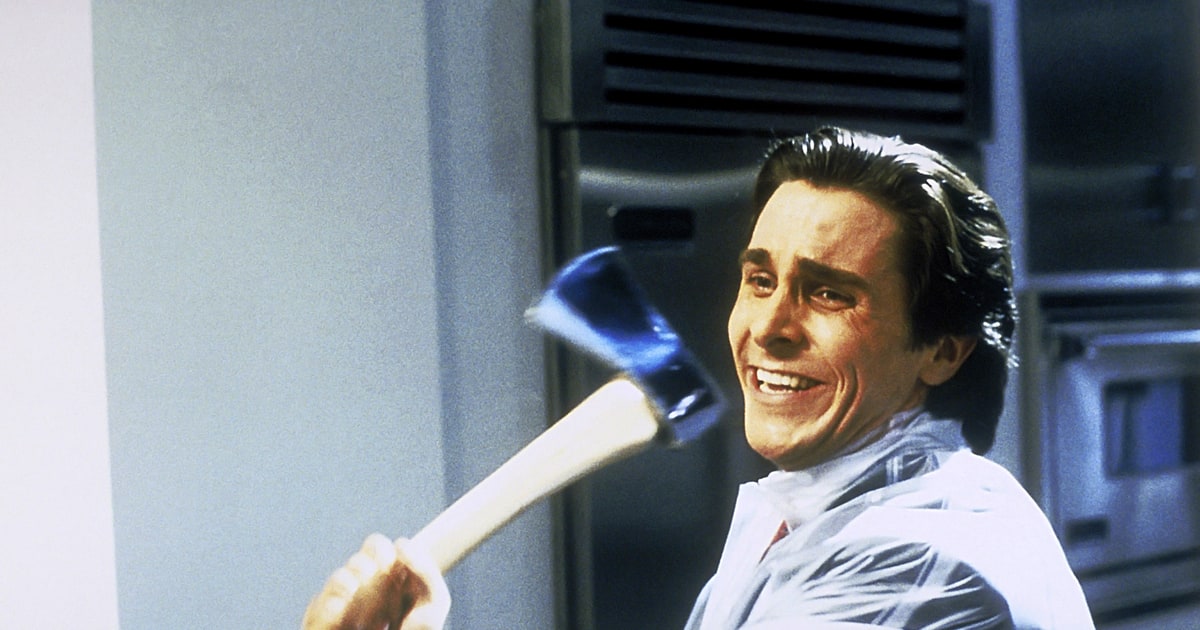 Yeah but how *big* is the axe?

“And that is if a psycho gains access to the cockpit with the driver still in the car, armed with a knife.”

“Provided the knife is over 6 inches long and has a serrated edge.”

“And the driver is otherwise unable to repel them because he’s in the middle of doing something else, such as driving round a corner,” he explained.

Button was the second driver to fall foul of a crap rule designed to make everyone forget about some even crapper rules after Nico Rosberg was penalised at Silverstone for daring to ask his team how to make his gearbox not blow up.

“You’re deliberately making it difficult for me not to think I should just get the fuck out of here aren’t you?” Button later added.