Lewis Hamilton’s karmic Monaco victory, 12 months after losing it in similar circumstances has prompted the metaphysical Asian principle of cause and effect to resign.

The several thousand year old rebirth concept was upset that the re-balancing of the universe meant doing a favour for the 31 year-old from Stevenage, especially once it meant having to shaft that nice man, Daniel Ricciardo at the same time.

It said, “whilst it was fun 12 months ago to piss Lewis’ race up the wall I always knew I’d have to pay him back sooner rather than later.” 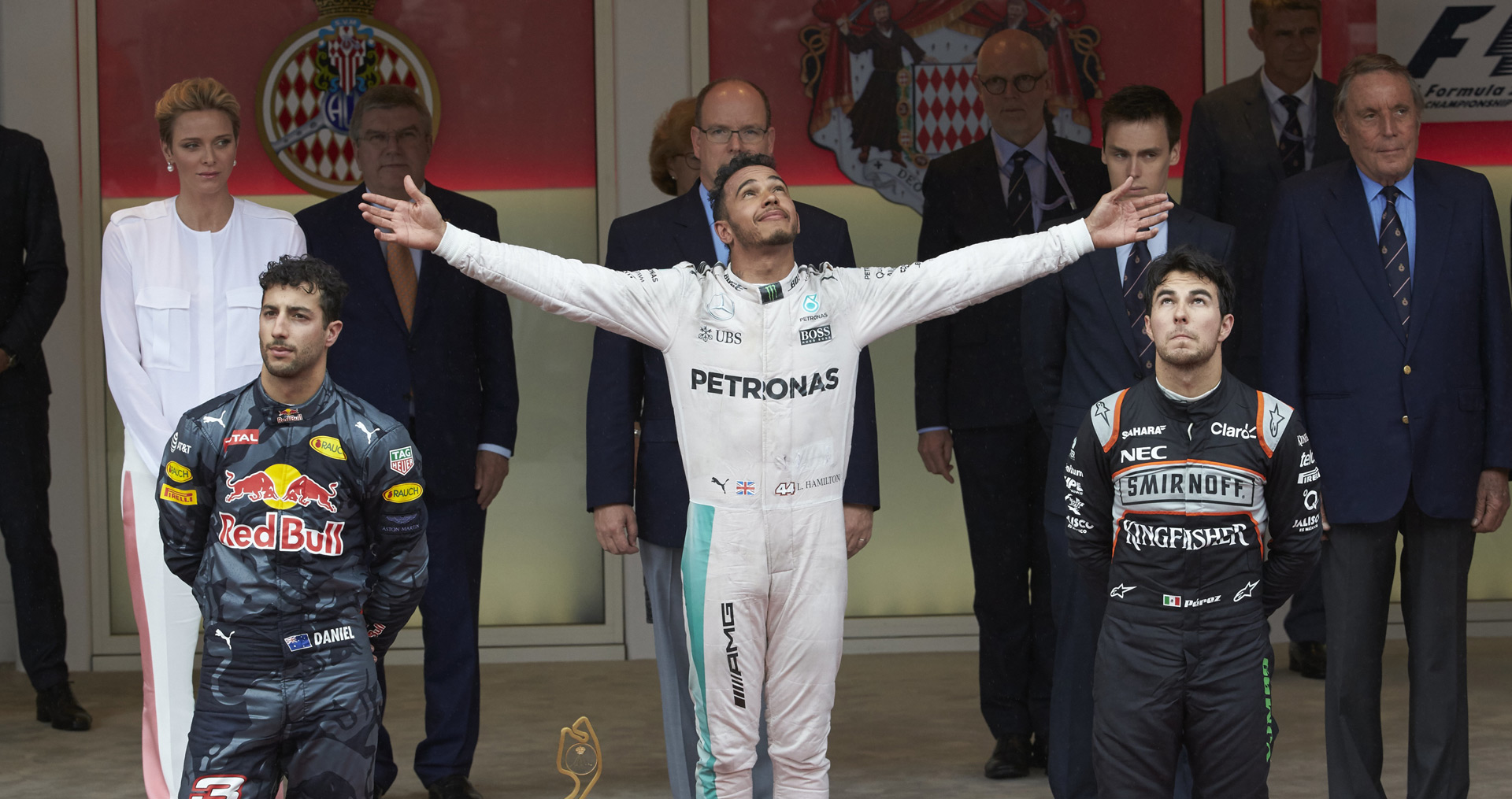 There’s never a lightening bolt when you need one

“Being as that’s the whole point of my existence and everything.”

“But giving him the same race like that and humiliating Dan well, that’s it: I’m throwing in the Tao,” he explained.

The quasi-mystical doctrine of causality and inspiration behind the hit 00’s TV show of the same name, “My Name is Earl” had already been criticised for never rectifying all the really terrible shit like wars, famine and pestilence.

Never mind – I dunno – dropping a free watch in my hand when my old one broke or not letting Ian Duncan-Smith exist, for example.

“The world will just have to get used to bad shit happening to good people and vice versa from now on,” Karma continued.

Wolff certain all these cars will fit in his garage