Bernie Ecclestone has admitted he occasionally finds out about massive political shit happening in the world.

The famously stunted billionaire tosspiece blurted the confession when asked about how Brexit would affect F1 and didn’t automatically dismiss it as a thing he was too busy to give a toss about.

Said the appalling pipsqueak, “Brexit? That’s the thing where Britain exits the EU isn’t it? It’s why they called it “Brexit“.” 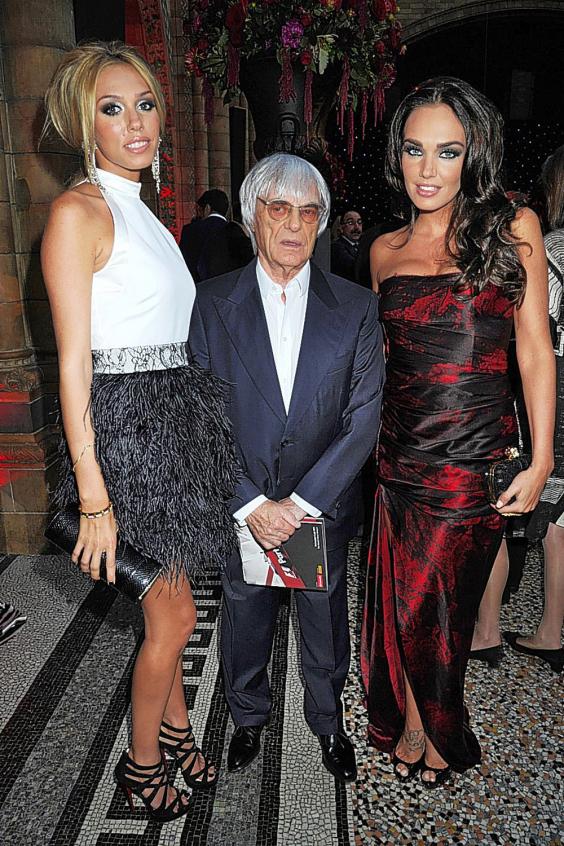 Oh my God, there’s more of them

“Anyway: couldn’t give a shit.”

Britain’s epochal schism with the continental political institution has sent shockwaves across the world.

Billions have been wiped from stock markets, the Pound has plummeted in value, a British constitutional crisis has enveloped and brought to the brink 2 of its oldest political parties and the eyebrows of the commercial rights holder of F1 have been successfully raised.

“Everything will go back to normal without anyone realising,” the awful little shit continued.

“I’ll continue living in 5 mansions with my grasping, narcissist daughters in the other 10 and we’ll carrying on having swan and caviar on toast for breakfast lunch and tea.”