I’m not giving you any more lucky breaks so don’t piss this one up against the wall, the Almighty has warned Nico Rosberg.

Speaking ethereally via a disembodied voice, the Creator was commenting on the German’s recent run of what many consider to be almost supernaturally good fortune; completing each of the opening 4 races of the season in an unruffled first place.

Said Yahweh preeminently, “you’re fucking right it’s supernaturally fortuitous: how the fuck else do you think he managed it – a lucky rabbit’s foot?” 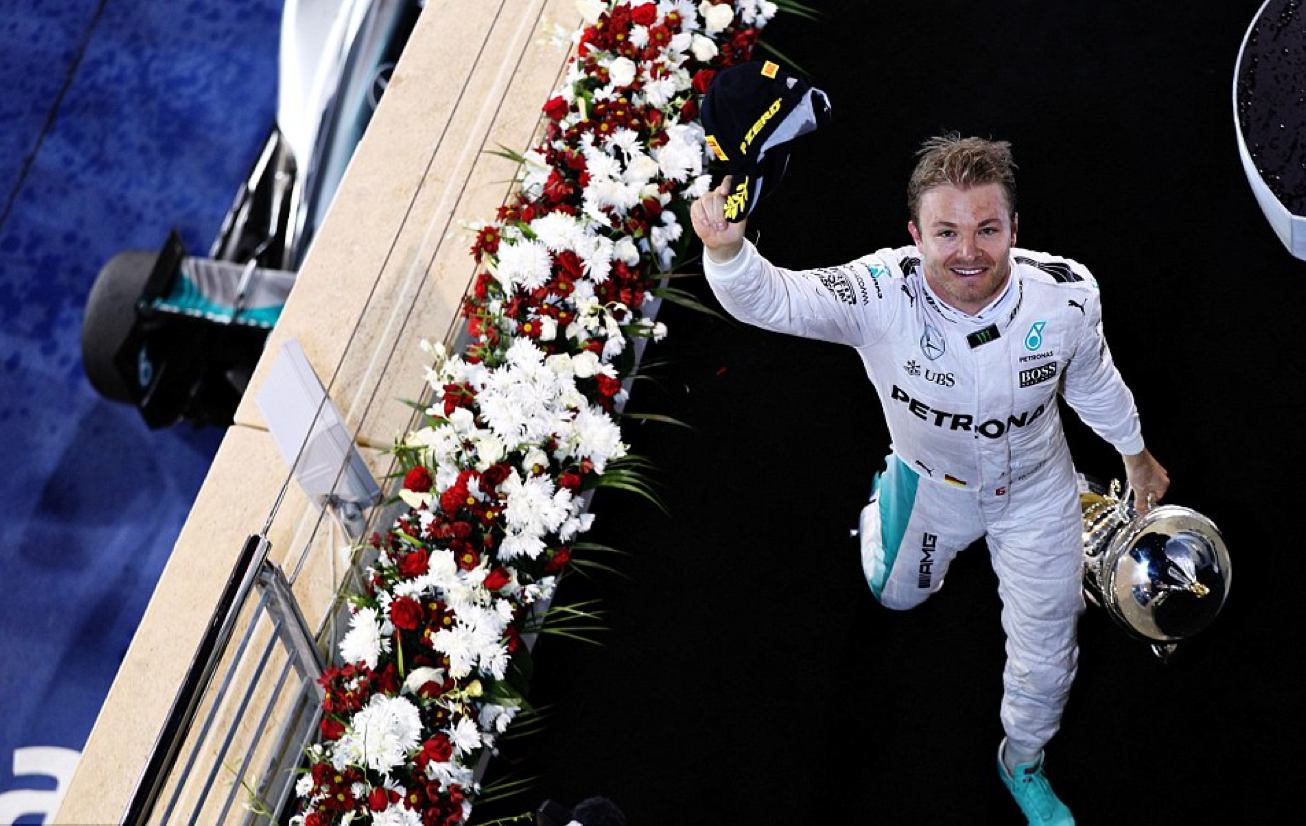 Don’t look at me when I’m being intangibly threatening

“And hanging around the fucking Vatican snapping pictures with all the other tourists isn’t going to cut it: I want proper fucking genuflection,” he intoned with overwhelming magisterial divinity.

Rosberg’s apparently endogenous run of good fortune began at the end of the previous season and has seen the 30 year old go on to win 7 races in a row, culminating in a 43 point lead over his team-mate, Lewis Hamilton.

But apparently it was all a fix by the Absolute Being and the twice World Championship runner-up had better not make it 3 in a row.

“Look: I hardly ever do divine interventions but when I see fit, the agent upon which I bestow my heavenly blessing had better bloody reciprocate by a) not squandering my ineffable celestial gift and b) thanking me copiously until lights out,” God continued with thunderous refulgence.

“All I’m saying is, if bloody Lewis wins again the Book of Revelations is going to look like a Tellytubbies episode by the time I’ve finished wreaking my terrible omnipotent vengeance, I can tell you,” he added sonorously via a burning bush.

Whiting still thinking about fucking himself