Renault are thinking it might have been better to have emulated 2005 rather than 1977.

Returning to F1 in the year the Star Wars reboot was premiered with an all-yellow colour scheme, the French manufacturer couldn’t wait for the glory days of the team’s first era to return until it remembered how shit all that was. 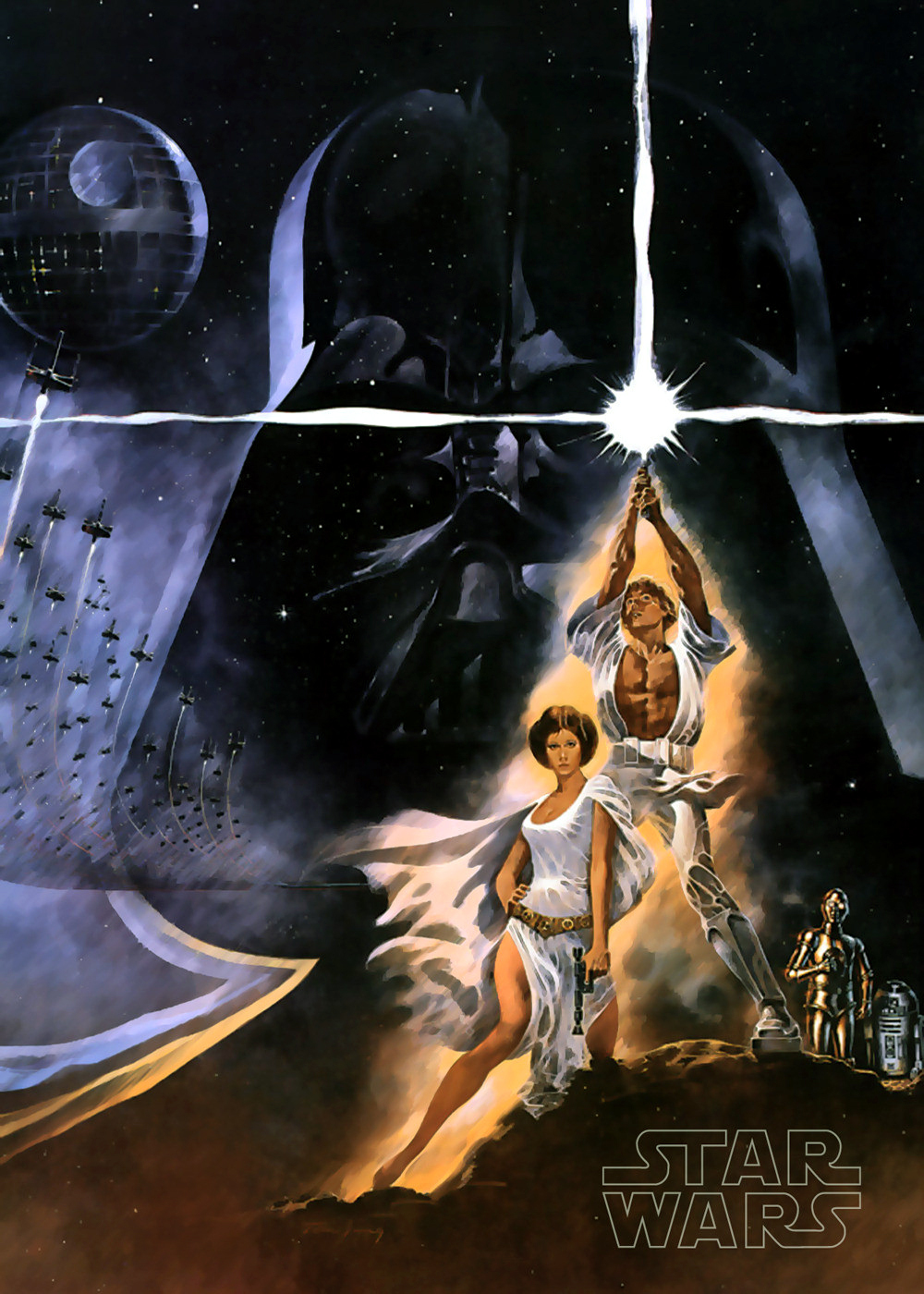 May the Farce be with you

“Unfortunately that was so long ago, most people had forgotten it was mainly the car sitting in puddles of oil, belching smoke out of an engine sounding like it was just off to deliver a pizza prior to gasping its way onto the back of the grid and then straight into retirement.”

“Which at least gives us top marks for emulation,” he concluded.

Star Wars: A New Hope came out in 1977 just at the moment Renault launched its then revolutionary turbo charged engine which, like the George Lucas prequels made nearly a quarter of a century later, were absolute toilet.

Ironically just at the time Renault were winning everything.

“If only we’d thought about it we could have put a bit of blue in the livery,” continued Abiteboul.

“Then again, The Revenge of the Sith came out in 2005 so maybe we just need the next Star Wars film to be shit?”

“George Lucas usually comes to Canada: so I guess we’re putting all our efforts into a bit of persuasion,” he concluded.

Alonso suddenly remembers Days of Thunder was the one he liked

Barrichello available for Puss in Boots