Ferrari’s return to competitiveness would be a lot more effective if they weren’t Ferrari it’s been revealed.

The famous Italian marque has closed the gap on the all-conquering Mercedes GP team yet somehow managed to be even further behind than they were last year – because they’re Ferrari.

Team boss Maurizio Arrivabene suggested in a comedy Italian accent, “everything is in place for us to give those Kraut bastards a right good run for their money.” 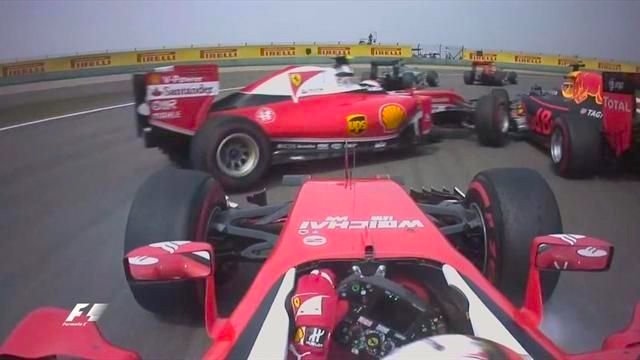 “The trouble is because we’re Ferrari it turns out we’re doomed to stuff up any possible piece of good fortune.”

“It’s like we’re a fucking sitcom or something,” he added.

Ferrari came into the 2016 season hot favourites to unseat Mercedes’ dominant position if only for the fact they were Ferrari.

Since then, they’ve crashed into each other, broken down, chosen a fuckwit pitstop strategy and broken down again.

Not forgetting the fact they re-hired Kimi Raikkonen.

“And you should see the list of stuff we haven’t even tried yet.”

“In Canada we’re planning on putting the wheels on round the wrong way – I bet that kicks certain victory right in the chod bin,” he chuckled.

This year’s collapse will be something else, say Ferrari watchers