Bernie Ecclestone believes F1 should exist only for as long as the Commercial Rights Holder remains alive.

Finally accepting no matter how many virgins he sacrifices eternal life is beyond him, F1’s most powerful dwarf is attempting to destroy the sport he runs before reaching lights out.

Said the tiny arsehole, “I created this sport – created it in my own image: over-priced, mendacious, slippery, dubious, opaque and rapacious.” 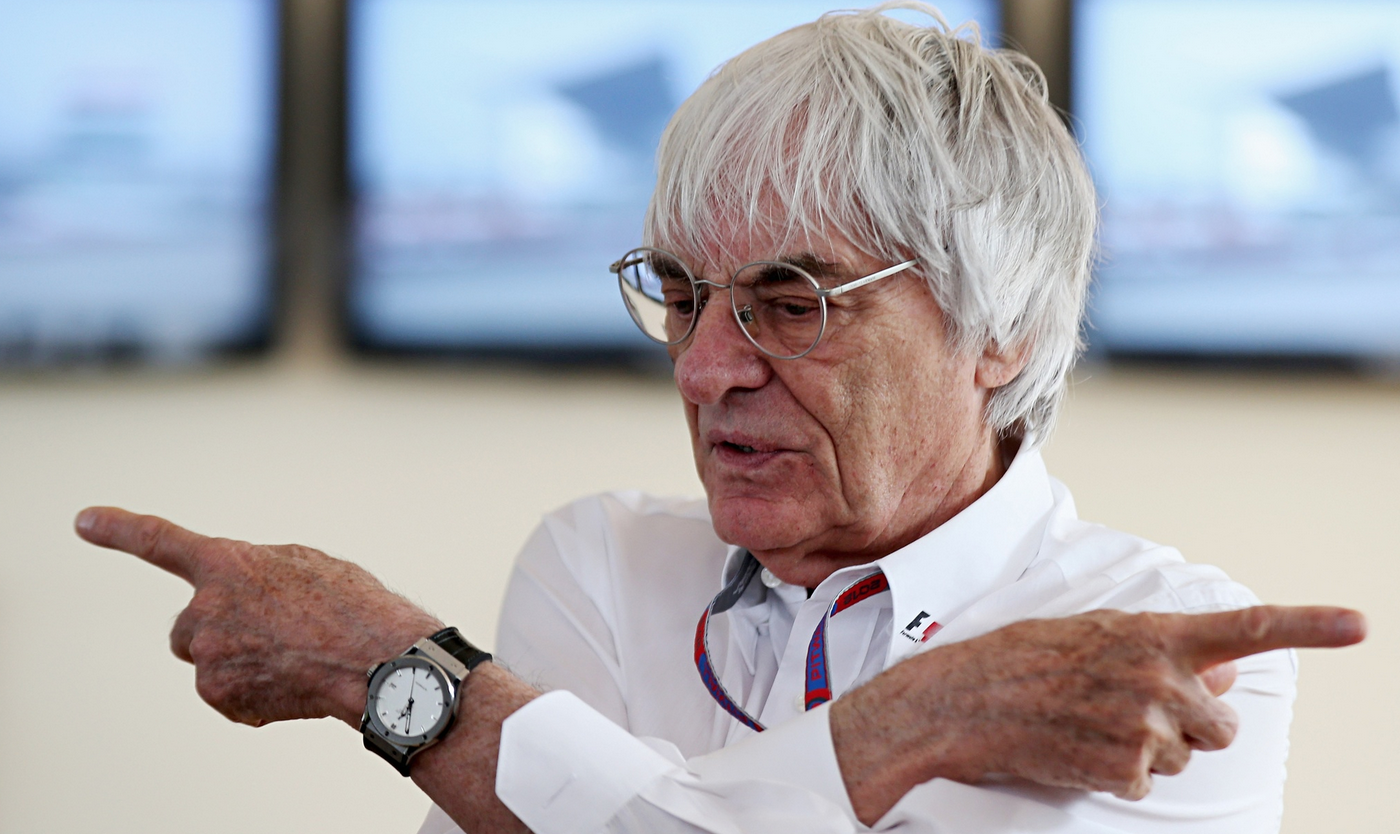 Either way, I’m an arsehole

“So I don’t think it’s unreasonable to ensure it perishes at the exact moment I do.”

Preparing for his inevitable death and acceptance by the Mighty Necromancer amidst Hades’ fiery torment, Ecclestone has moved to fully scupper the sport he helped turn into a multi-billion dollar enterprise by now turning it into a single dollar one.

“Some people think my corrosive and debilitating opinions about the drivers, women, Vladimir Putin, the sport itself and anything else that might cause massive consternation and despair among F1 fans are merely the valueless thought effluent overspill of a diseased, ossified mind,” Ecclestone explained.

“But they are also a carefully calibrated series of outrageous comments designed to eventually reduce the value of this sport via its association to me to that of a Vijay Mallya guaranteed loan.”

“Or about the square root of fuck all.”

“Actually, I think I might be ahead of schedule,” he concluded.