Will Stevens is to return to his day job as that shit renta-cockney Eastenders actor.

Speaking after he was finally told to sling his hook by the fumbling, back-of-the-grid screen scrapers, the alleged 24 year old told reporters, “cor blimey guvnor! Up the apples and pears! You’re ‘avin’ a giraffe you nonce! Leave it out! Etc.”

The actual 38 year old star of that episode of Casualty where he was a paramedic, that episode of Soldier, Soldier where he was a soldier and something else where he squawked like a Canning Town fishwife for 90% of his onscreen time, first joined the F1 school of players in 2014 with a walk on part as a doomed Essex driver in the disappointing F1 drama, Caterham! 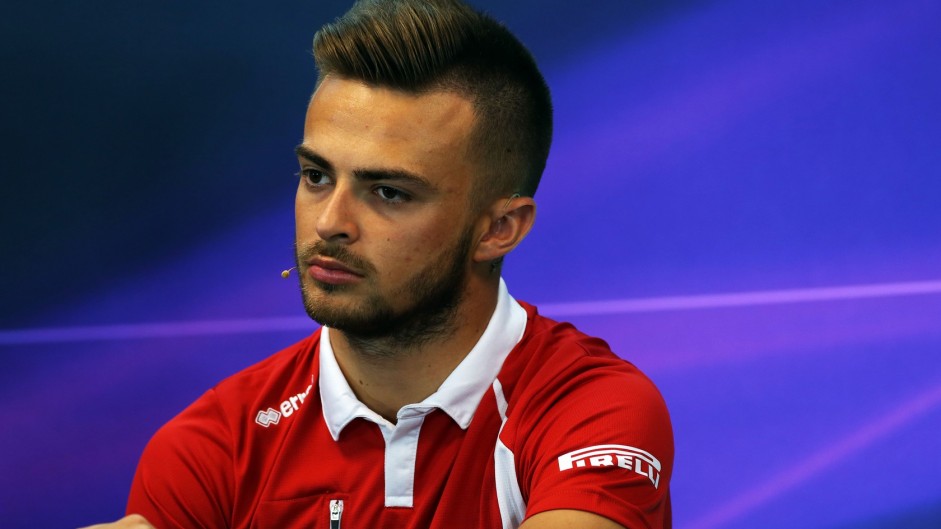 Ice and a slice with that, Chrissie?

Despite losing the part when the production ran out of money, the erstwhile star of straight-to-DVD shitfest, City Rats, managed to get a regular run in an entire series of the F1 based soap opera, Manor Marussia!

Here, he reprised the role of a doomed British driver now too poor to shave after foolishly pissing all his money up the wall on driving a Formula 1 car with all the speed and romance of an Aviva 82 bus from Pontypool to Crosskeys.

It’s believed he will now return to his thrice weekly role in the East London-based soap whilst fitting in several dozen parts in the worst films you’ll ever see until his next one comes out.

Thank God all these people didn’t ruin everything, F1 exclaims