The purchase and subsequent re-launch of Lotus as Renault has left the former team’s identity at a complete loss.

Speaking from behind some bins clutching a bottle of supermarket gin, the formerly resurrected now ruined former name for a former F1 team of a former car manufacturer claiming to be the same thing even though it’s now a Malaysian tractor manufacturer offshoot expressed confusion at its current situation.

“I used to be somebody; I used to be a contender, ” the flecked in dried spittle black and gold icon began. 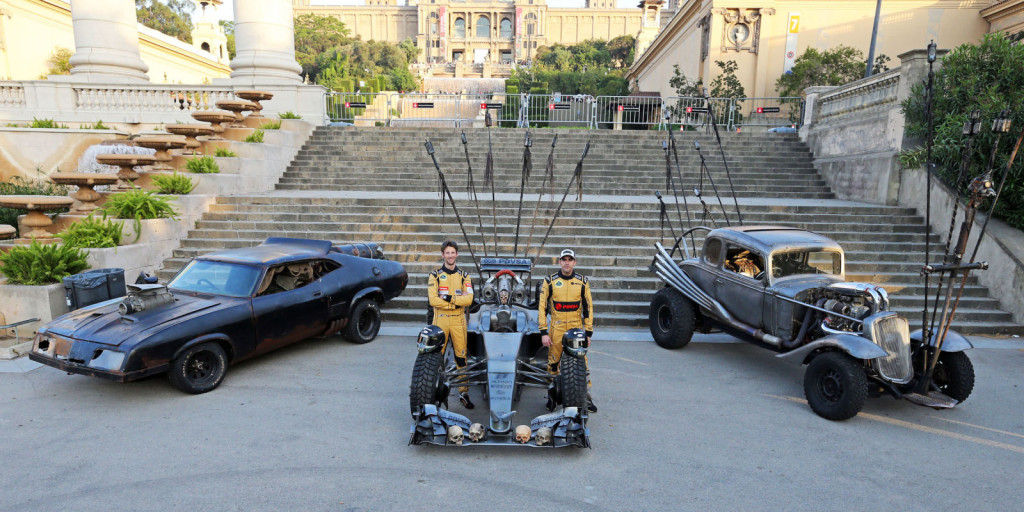 The once great Lotus heritage, yesterday

“I thought I was dead till a few years ago but then I got woken up, painted green, swapped for a bag of beans or something, painted black and now I don’t know what the fuck happened,” it said absent-mindedly.

Lotus was once a car manufacturer run by a crook with a penchant for killing anybody who got in one of his cars.

But because they also won in front of millions of people when they weren’t killing the occupants his team gained kudos and sex appeal because something or other.

“I’m really good at gardening. Do you want any gardening doing?” Lotus continued.

“Or am I? Maybe that was Brabham?”