Eddie Jordan is concerned he isn’t enough of a dickhead now he has to perform alongside Chris Evans. 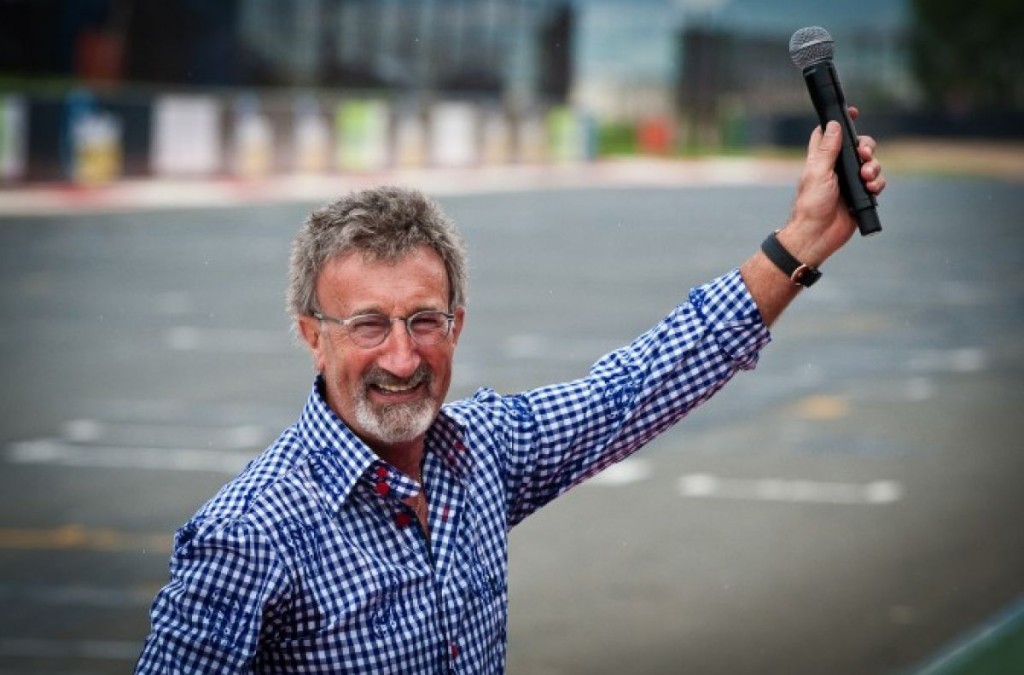 I’ve got an idea where you can put that, mate

Jordan began his career annoying the shit out of the motorsports community with his Formula 3 team before ascending to irritate the fuck out of everyone at the sport’s pinnacle by 1991.

The one-man babbling fountain of horseshit continued to bamboozle and infuriate the apogee of world motorsport until 2004 when he sold his team to Russian-Canadian entrepreneur Alex Schnaider who just about managed to sign the papers in front of him without holding the Irishman down and stabbing him repeatedly in the eye with the fountain pen.

But now the gargantuan blusterfuck’s superficial controversy schtick will be sorely tested by the one man you wish might get pushed into a giant bubbling chip pan by the only other person you were hoping might voluntarily jump in; Chris Evans.

Lotus to slow down time