Volkswagen’s top brass are terrified they will have to go and work at Mclaren as part of the company’s emissions scandal punishment.

Jost Capito, the erstwhile head of VW’s Motorsport program, announced he was joining the back-of-the-grid clusterfuck organisation and now other senior personnel are worried it’s only a matter of time before they have to start explaining to Ron Dennis why Fernando Alonso has set fire to the motorhome again.

Corporate scandal expert, Winston New-Potatoes explained, “Capito’s capture by Mclaren is a real wake up call for those Volkswagen personnel who thought the emissions scandal wouldn’t touch them.” 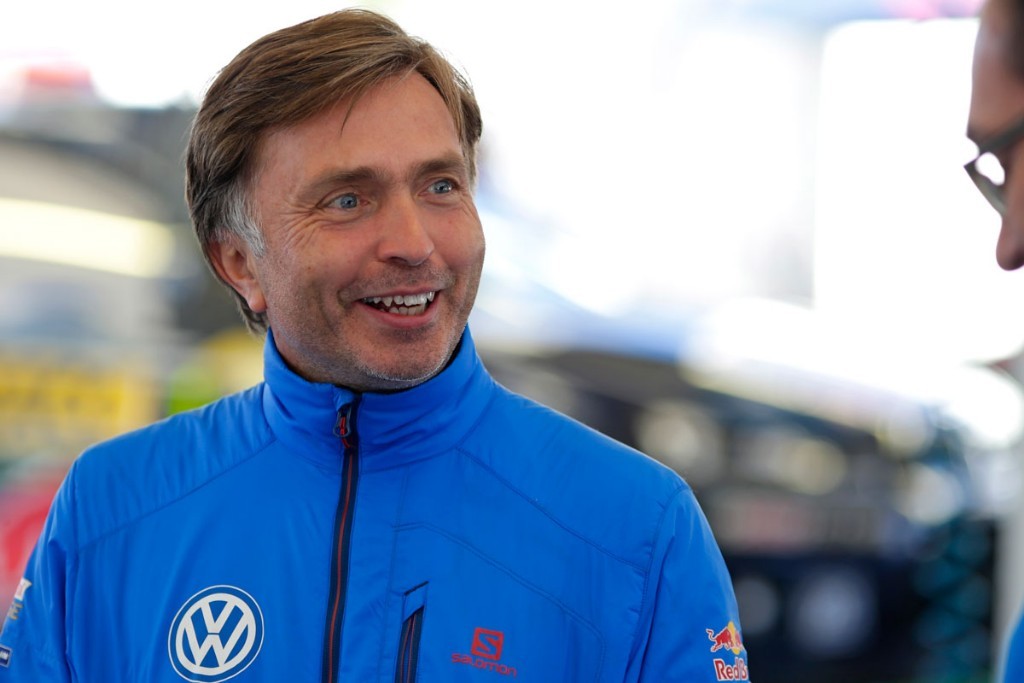 Smile to be wiped from face, imminently

“Now every last one of them will be absolutely shitting themselves that their next call might well contain the dreaded phrase: “congratulations, you’re now based in Woking.”

Problems began for the multi-billion dollar German car manufacturer when the complex exhaust emissions cheating mechanism it fitted to every car off its production line turned out to be illegal, shocking the company which thought that nobody would ever find it.

“Jost has clearly been made a scapegoat for his company’s subterfuge and been handed some of the harshest corporate community service imaginable,” New Potatoes continued.

“Which might seem pretty unfair but I guess there just wasn’t any room at Manor,” he concluded.