Channel 4 have bid for the rights to show F1 without ever having seen a race.

Declaring the complete list of races it would broadcast live in 2016, the broadcaster couldn’t have picked a less exciting sequence of sporting events outside of West Bromwich Albion’s remaining home fixtures.

Media pundit, Axl Wristaction commented, “they’ve got Barcelona, Silverstone and Abu Dhabi and left off Montreal, Interlagos and Austin: it’s like Channel 4’s been taken over by one of those weirdos that only likes coffee Revels.” 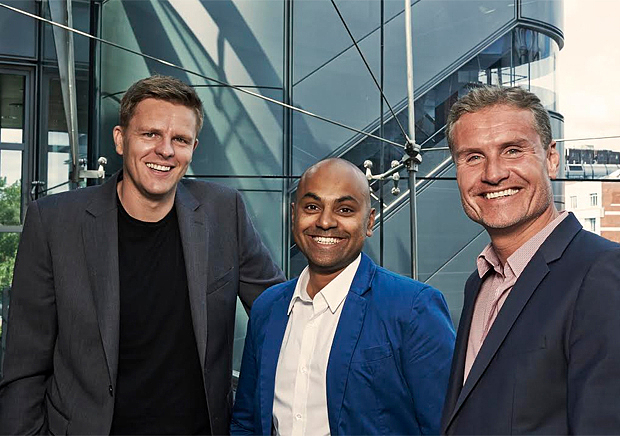 And the great thing is, we make shit loads regardless!

“I haven’t seen anyone make a selection this bad since Max Mosley made a shortlist of his nearest niche-interest escort agencies.”

“I can’t decide if DC was just picking locations you could get to direct from Nice airport, they all got shitfaced the night before or nobody has actually seen Formula 1,” he wondered.

Channel 4 won the terrestrial rights to the sport when the BBC decided it would rather make another series of Poldark than give any more of its money to a poison dwarf billionaire gradually metamorphosing into Gollum from Lord of the Rings.

Many thought the 33 year old broadcaster would do a decent job given its experience showing horse racing for what seems like twice that time and making everyone care about how fast Oscar Pistorius could run even when the police weren’t chasing him.

But having seen the fixtures it’s selected, now everyone’s wondering what the fuck they’ve been watching the rest of us haven’t.

“I guess it’s possible they were just trying to jazz up their existing programs via some sort of tie-in,” Wristaction continued.

“Come Spin With Me, Drive or No Drive or Grand Prix Designs for example.”

“Let’s be honest, it would still be a fuck more exciting than a repeat of the last couple of seasons,” he concluded.