The 2017 rules discussion F1 teams hoped would wow fans around the world has proved less popular than hoped.

154 weeks into the planned 6 week discussion, bigwigs within the sports’ technical working group finally held up their hands to admit the complicated technical debate around car dynamics for the season after this and 2 seasons after when they first started talking about it, hasn’t lived up to the hype.

Delegate, Phil Rejkyavik said, “when we set out the plans to discuss the 2017 rules we were convinced the fans wouldn’t be able to talk about anything else.” 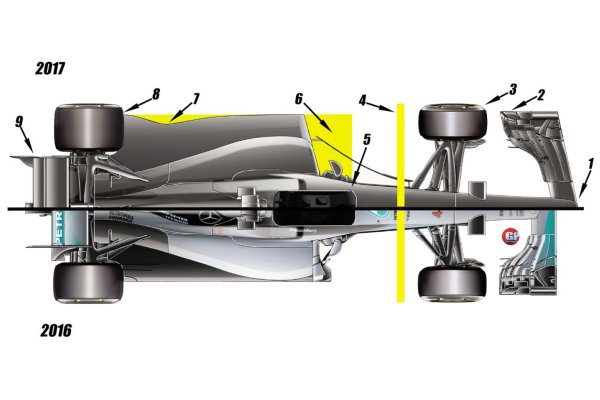 “Massive tyres, ear-splitting engines, high octane petrol, bringing back women’s boobs: we were going to talk about everything that gets the F1 fan really excited thereby allowing us to never actually introduce any of it,” he explained.

Formula 1 is supposed to be the pinnacle of world motorsport but many people had started to complain the 1.6 litre turbocharged rules have created an anaemic formula no faster or more dramatic than lawnmower racing and with a less dramatic tone.

So the governing body and teams decided to get together to discuss making it all much faster with more explosions and car chases in the hope this intoxicating picture of drama and intrigue would be enough to deflect attention from the fact a picture was what it was going to remain.

“For all the talk about bigger wings, 1,000 bhp engines and fat, fuck off tyres, sadly the 2017 rules discussion haven’t proved any more exciting than other famous F1 discussions like 2014, 2009,  or the all time classic – 1989,” Rejkyakiv continued.

“Apparently fans prefer the actual stuff rather than just talk about it.”

“Which is a bummer for the provisional discussion paper we’d drafted: Why The 2019 F1 Rules Are Completely Brilliant,” he explained.

Pay drivers not getting fucking tab as well