Lewis Hamilton’s entourage are desperately trying to figure out how to shoehorn the 2015 World Champion into a Star Wars photo opportunity.

The group of bell-ends, arseholes and stylists realised the film was coming out last week when Lewis’ favourite Jar Jar Binks doll fell off its Monaco show plinth and a lackey was dispatched to Hamleys to get a new one.

Image Consultant, Bruno Showshovel said, “our job is to get Lewis seen and to get him seen as the coolest, maddest, baddest motherfucker on the F1 grid.” 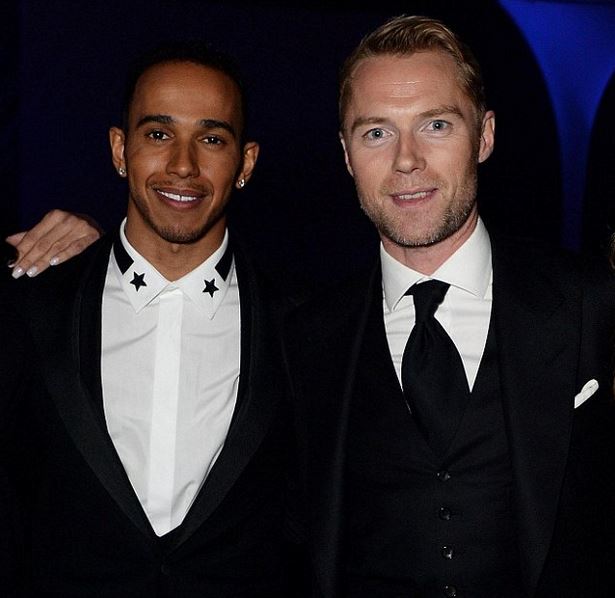 “The fact that he’s a dysfunctional narcissist desperately trying to project an image of self-confidence against a background of childhood family breakdown and displacement is neither here nor there.”

“If we don’t get him to meet Harrison Ford wearing a leather waistcoat or Carrie Fisher billowing out of a leopardskin bikini, we’re fucked,” he continued.

The 31 year old employs a whole bunch of eye-wateringly awful tosspieces to manipulate the Mercedes driver’s image in an attempt to make you think he’s at the cutting edge of social trends rather than a deluded 30-something wannabe rapper from Stevenage.

“We just missed out on the Hunger Games because Jennifer Lawrence wouldn’t return our calls,” continued Showshovel.

“After last year when we had to persuade Lewis Spongebob Squarepants was just a cartoon we’d better get somebody from Star Wars or Lewis will start beating us with this lifesize cardboard cut-out of Spock he keeps in his kitchen.”

“Who’s from that Return of the Magi, right?”

Caterham unsure what twice fuck-all is