The Indonesian government is keen to place one of its own countryman in a Marussia as it’s the only car on the F1 grid guaranteed sufficiently awful not to show up the driver.

Head of Getting People To Come To Indonesia For Their Holidays, Goreng Goreng-Gone said, “having an Indonesian in Formula 1 is an excellent way of advertising the country so long as the main result isn’t merely convincing everyone Indonesians are shit at driving.” 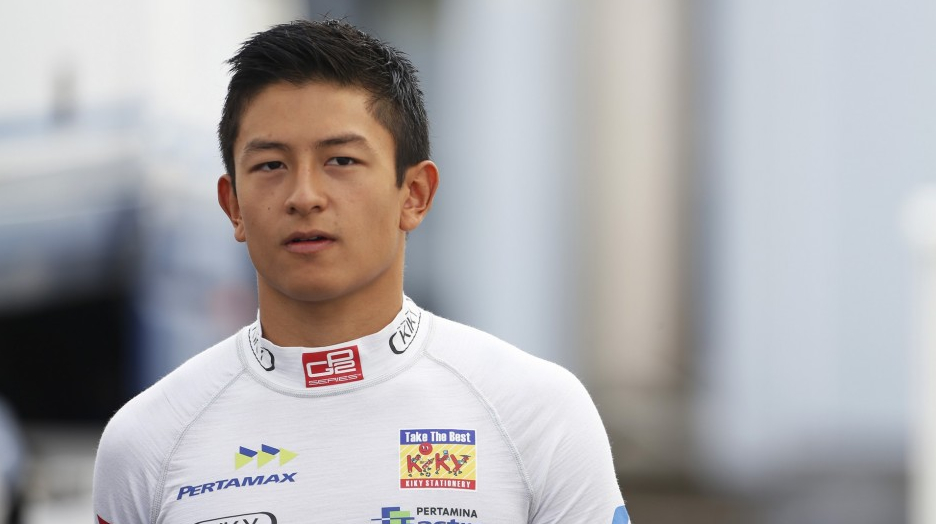 “But since this is the only sport we can buy ourselves into and because apart from badminton we’re shit at everything else it makes sense to pick a team where people will conclude our driver is last because the car is overwhelmingly shit rather than because the driver is.”

The proto-corrupt South East Asian country has up to €15m to spend on getting its driver onto the back of motorsport’s premier category grid and is determined to see its man for that 8 seconds every Sunday when the leaders come up to lap them, times however many occasions that happens.

Plus that 45 seconds or whatever it is when they go out first during Saturday qualifying chiefly to remind everyone they exist.

“€15m is an absolute bargain to get our country plastered over every spare inch of car, driver’s overalls and team bus,” Gone continued.

“And if he’s as bad as we think he is: guardrails, walls and other competitors as well.”

“Who wouldn’t want to visit Bali if that’s the sort of fun on offer?” he explained.