English Premier League side Chelsea have abandoned a strategy Ferrari erroneously thought was a good idea back in 2010.

Announcing their sacking of manager Jose Mourinho last Thursday, the club simultaneously severed a connection to the tactic of hiring the most talented bastard possible to win at a cost too terrible to comprehend at the moment of triumph. 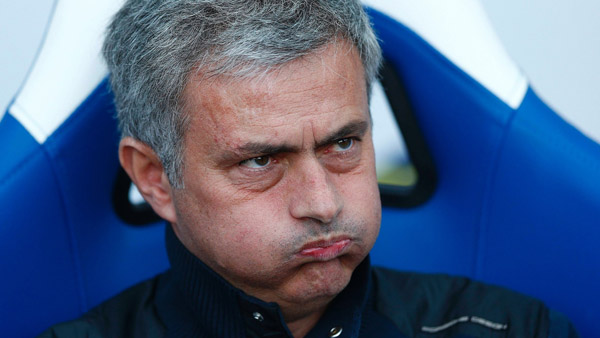 “Do your career face, Jose!”

“A piss as unstoppable as it was inevitable: driven by the dichotomies inherent to the Portugese manager’s character.”

Chelsea have long struggled with a reputation for crass extravagance bankrolled by a glory-hunting billionaire assuaging his guilt at the murder of thousands of Sibneft share-holding pensioners he swindled by building the towering ephemera of a successful football club 2,000 miles from where he killed them.

“They were good, then they were shit then Arrivabene turned up and everything’s temporarily great again,” Horsebox continued.

“Ferrari’s very own Guus Hiddink: Who’d have thought it?”