Nico Rosberg has figured out that the main reason he lost the 2015 F1 World Drivers title is that he didn’t drive fast enough.

The 30 year old German made the discovery following in depth analysis of his late season run of successes where it was concluded the Championship runner-up’s going a bit quicker than he was before directly correlated to him being faster now. 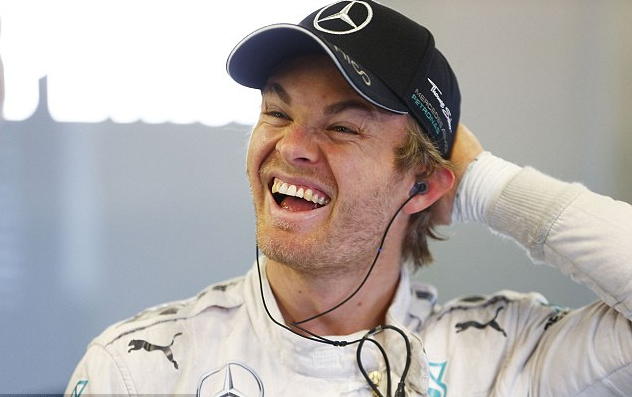 “But when we analysed it we figured out that before, Nico had been going slower and it all suddenly fell into place.”

“Nico was going faster than he was before because he was just going faster,” he explained.

F1 teams employ dozens of analysts who study everything from ambient air temperature to driver diet and molecular fuel density to try and figure out why they are fast or slow or in the case of Sauber, slow or slower than that.

But it turns out this time, Nico was just driving faster was all.

“This is an important discovery as it suggests the speed at which Nico drives has a direct consequence on how well he does at driving fast,” continued F1’s favourite Arnold Schwarzenegger impressionist.

“Which means that if he drove faster enough, he would do better and therefore win more things including next year’s Drivers’ Championship.”

“Unless Lewis was driving slower in which case we’ll have to get our calculators out and start again,” he concluded.