F1 is thanking its lucky stars all these unexpected human beings that turned up to the Mexican Grand Prix didn’t ruin everything.

Returning to the Hermanos Rodriquez circuit for the first time in over 20 years, organizers were bamboozled then increasingly anxious regarding the large influx of human beings mysteriously flooding the circuit and filling it with what appeared to be enthusiasm.

Governing body head, Jean Todt said, “F1 is a serious business requiring massive logistical effort to organise, in turn costing massive amount in time and money. Certainly too much to run the risk of having all these people come here and ruin it.” 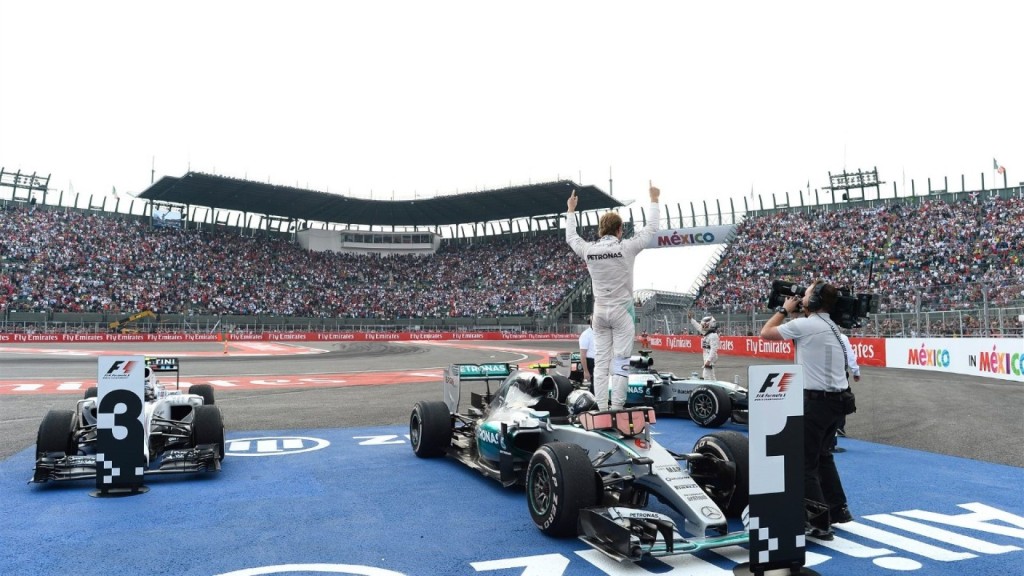 “Any more of these so called spectators and we could have had a disaster on our hands.”

The Mexican organisers spent 10s of millions of dollars on the event; sprucing up the crumbling old venue and drumming up interest by pretending that a local compatriot racing with the old Jordan team was something worth missing Estrictamente Ven Bailando for.

But a cancellation of Mexico’s Strictly Come Dancing finale coupled with a last minute belief the excitement of the previous weekend’s US Grand Prix was normal saw a sudden urge in misguided attendance, claimed the FIA.

“There’s billions of dollars in this business: the minute the investors think it’s a sport, we’re all fucked,” he added.