The American animation behemoth came up with the concept from following the exploits of the German two-times F1 drivers’ championship runner-up as he pulverizes Lewis Hamilton way too late for it to make fuck all difference to anyone.

Said Stan Lee, “inevitably there are diminishing returns when trying to come up with the latest superhero concept.” 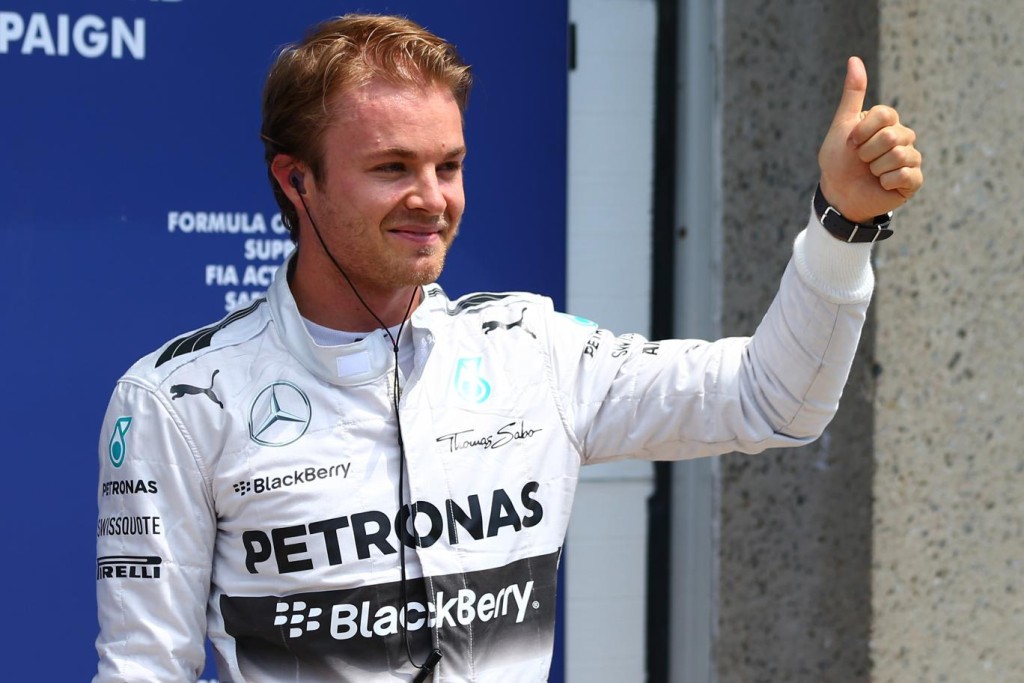 “Once you’ve done the insect one, the angry one, the metal one, the sexy one and the sort of time traveling one you’re basically just copying that over and over again until all your audience’s money runs out.”

“But watching Nico I got the idea that the whole superpowers thing was less interesting than the character and plot implications of a mighty warrior whose timing was completely awry.”

F1 fans across the world couldn’t wait for the 2015 season to kick on from the titanic 2014 tussle between erstwhile champ Hamilton and his German team-mate which sort of went all the way down to the season finale in Abu Dhabi.

But the same group were left disappointed when the new champion’s differential to his team-mate made the most fascinating 2015 tussle about whether Hamilton’s Twitter or Instagram accounts were the most irritating.

“Nico is a great driver – just at the point when none of that matters for shit,” Lee continued.

“A superhero with the same dynamic would be fascinating: since the powers never get used there would be no expensive special effects whilst the inevitable endless guilt sorts out the troublesome psychological back story.”