Lewis Hamilton has been off his face on Haribo’s top-selling sour chews ever since claiming the World Driver’s title, it’s been revealed.

The 30 year old Mercedes GP pilot hasn’t won a race since wrapping up his third championship but it’s hardly surprising when you realise what the hard partying lad from Stevenage has been popping the last month.

Lemmy from Motörhead said, “I once went non-stop for 2 weeks without sleep on nothing but speed, Jack Daniels and a single Muller Fruit Corner.” 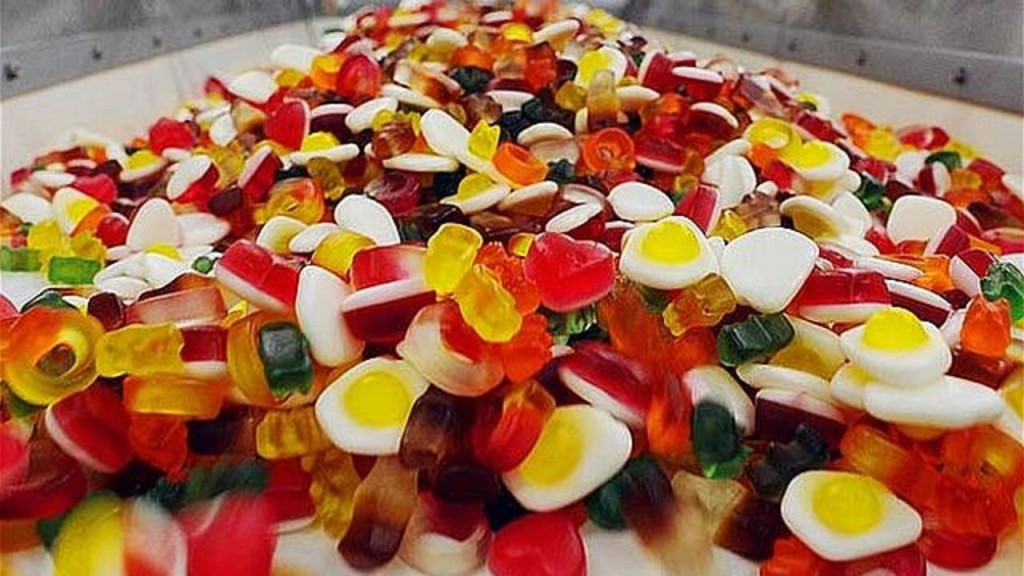 “But even I had to admit defeat when I saw how many Sour Cherries Lewis could chuck down his throat – let alone cutting it with Dr Pepper.”

“The man’s a fucking maniac,” the The Ace of Spades singer marveled.

Hamilton’s recent downturn in competitiveness has been linked to his car or Nico’s car or the team favouring Nico or his car again or not him at any rate.

But the sly admittance of, “over doing it” since becoming World Champion sparked an immediate media furore, leading to the discovery of the Englishman’s sordid confectionary abuse.

“Lewis may have been under the limit when he hit those parked cars: but that’s just the alcohol limit,” Hawkwind’s old bassist continued.

“Let me tell you: when you’ve just chugged a litre bottle of 7-UP, 2 Twix’s and a family size bag of party mix you’re off in a completely different dimension.”

“Mostly an irritating one granted: maybe that’s why it took so long for everyone to find out though?” he added.

Stevenage: improved a hell of a lot since about 2008, says provincial town