Lewis Hamilton’s 3rd World F1 Drivers’ title has earned the respect of everyone, regardless of how much of a twat they think he is.

The Englishman wrapped up his triumvirate bauble at the Circuit of the Americas in Austin 2 weeks ago, revelling in the admiration of watching spectators many of whom nonetheless think him an utter dickhead.

Paddock pundit, Jeremiah Wurst said, “there’s no arguing with a 3rd title: only the very best drivers manage that sort of achievement.” 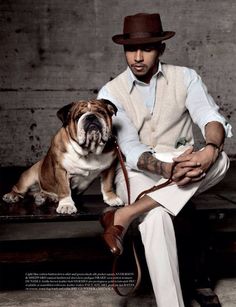 “Though it’s equally true that no matter how good you are at something, that doesn’t preclude you from being an absolute toolbox the entire rest of the time.”

“In fact, from my own observations of successful sportsmen, you might argue it’s a pre-requisite,” he explained.

The 30 year old achieved his life’s ambition earning his 9th win of the season and breaking Ayrton Senna’s record in the process; in itself sufficient to cause many of his critics to applaud whilst at the same time setting fire to the nearest flammable item in utter fury at the nobhead, God-bothering, Kris Kross wannabe clotheshorse dipshit.

“And an absolute bell end.”

“Who knew?” he explained.