Bernie Ecclestone has praised Russian duct tape as the finest on the planet.

F1’s billionaire ringmaster was speaking after the recent Sochi event in which Romain Grosjean took to the track-limits defining perimeter fence with gusto, reducing it to a steel-schismed pulp in the process.

The apparently useless safety measure was saved however as the host nation’s top weekend crash enthusiast and DIY experts somehow improved its structural integrity with just a sharp pair of scissors and 300 metres of every cowboy builders’ favourite fix-all adhesive tape. 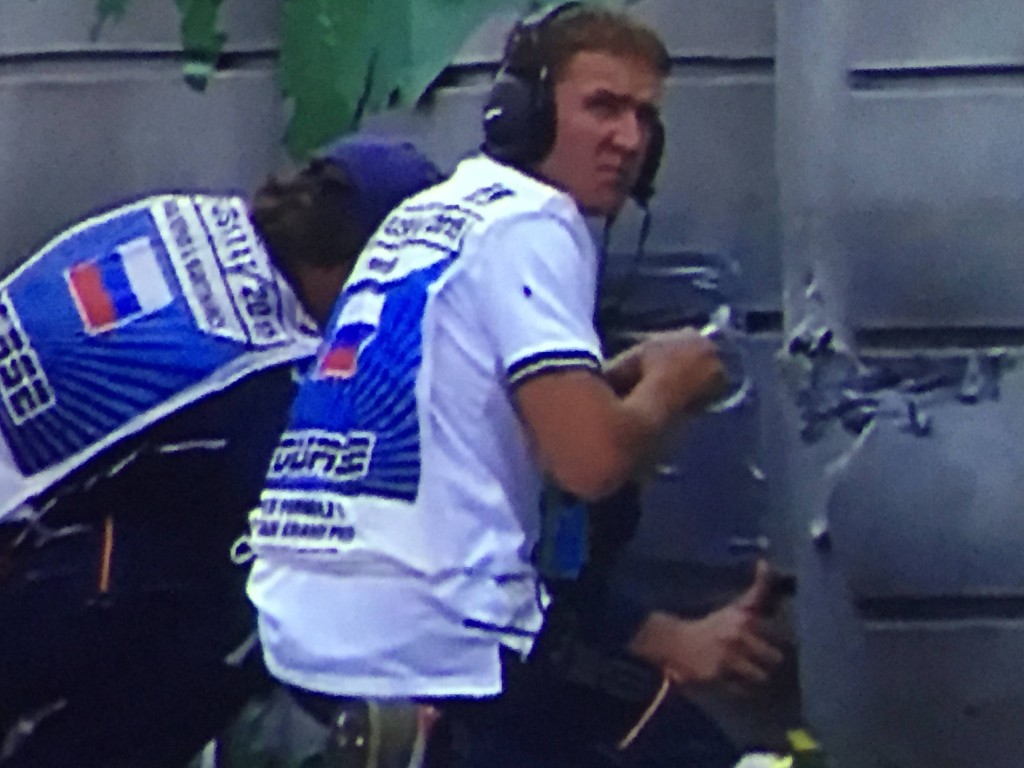 No, I’m pretty sure nobody’s watching

Said the world’s wealthiest smallest man, “it was really super to see the top quality repair work conducted by the Russians last weekend.”

“And the duct tape held together tremendously well I thought: much better than the sort of duct tape you might find in a liberal democracy’s shop.”

“It was firm; resilient; unemotional; determined; resolute and the thing I value most – pliable.”

The event has been criticised by many for being yet another Grand Prix in the middle of nowhere kowtowing to venal dictators in return for the most eye-watering return possible.

But Ecclestone rejected this notion as simplistic.

“I don’t care how venal he is,” sport’s top billionaire shithead said.

“Sorry, I was reading from the brochure.”