The last living human to believe Mercedes GP were favouring Nico Rosberg has decided to quit.

Said one of the internet’s most needlessly angry men, “back in 2014 it was completely obvious to myself and thousands of other idiots with too much time on their hands that Lewis’ reliability issues were the result of Mercedes hating him.” 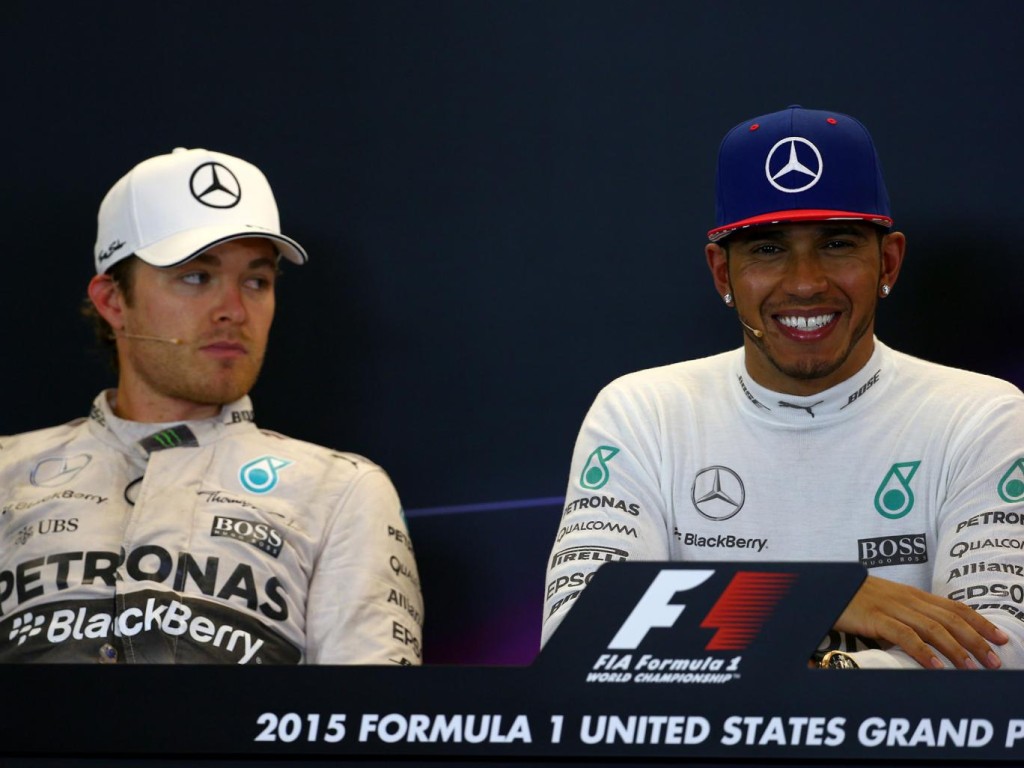 “A hatred that became so intense they ended up putting chewing gum on the carburettor and bananas up his exhaust,” he explained.

“Definitely: my uncle knows a bloke who knows a guy who gets their fruit order in and why would he lie?”

But following a run of 9 victories in 2015 and a second world championship for the Englishman, Mercedes conspiracy theorists everywhere have grudgingly come to the conclusion that they never really thought that in the first place and were probably just joking or something.

“I know in retrospect it looks like the sort of delusional flannel you’d expect from angry, paranoid keyboard warriors too caught up in their own self-righteous hatred to worry about thinking through a theory that has no bearing in reality,” Retching continued.

“And you’d be right. But once I’ve finished letting the Mail Online know about all my opinions it leaves very little time to fact check my own stupidity.”